Did you know that during the War of 1812 there were 18 states in the Union?

(Dates represent when statehood was granted by the U.S. Congress.) 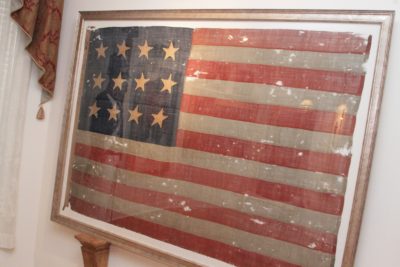 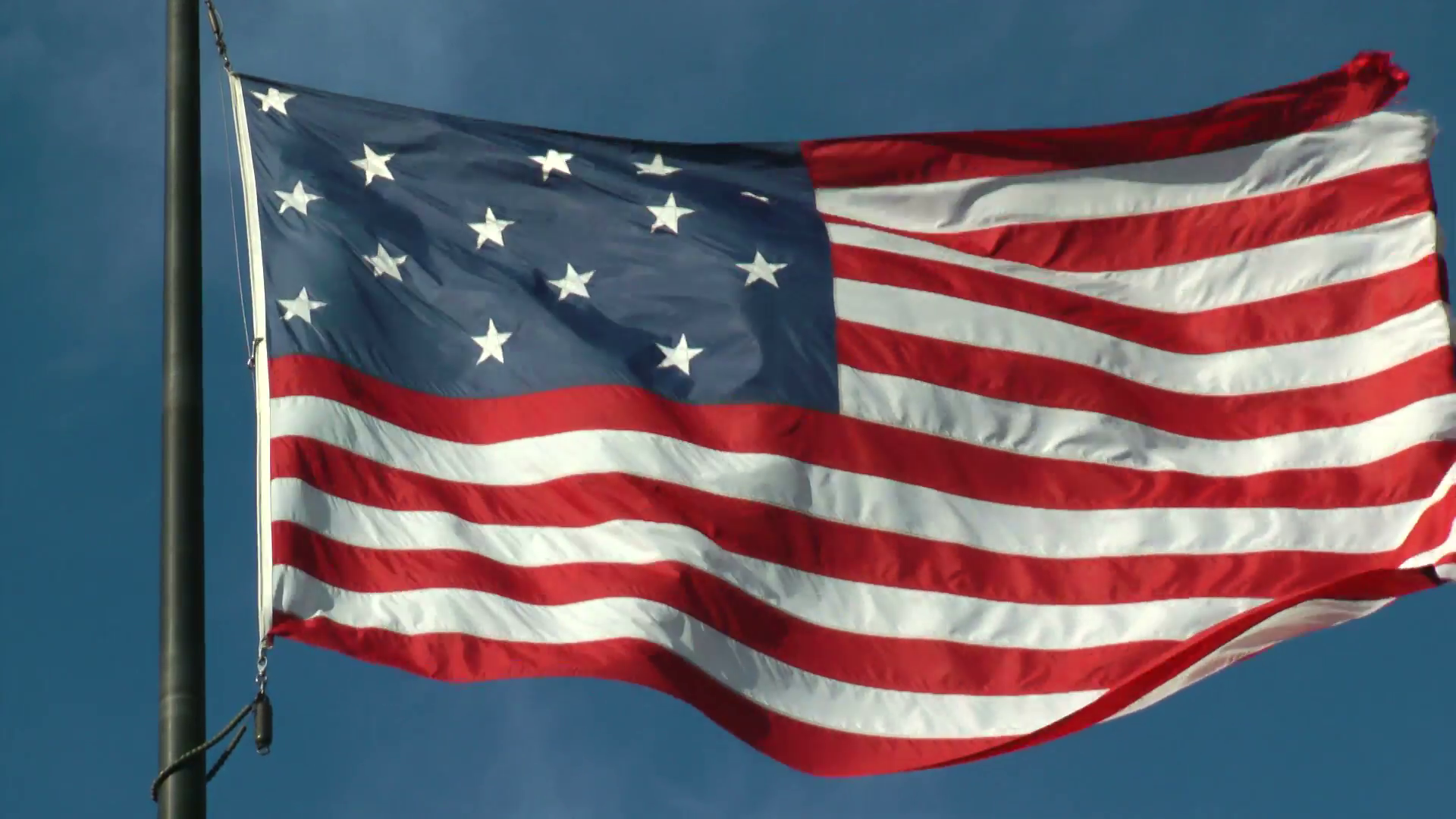 If there were 18 states in the Union during the War of 1812, why did the Star Spangled Banner only have 15 stars and 15 stripes?

On June 14, 1777 the Second Continental Congress at Philadelphia representing the thirteen colonies passed the following resolution:

“Resolved, That the flag of the United States be thirteen stripes, alternate red and white; that the union be thirteen stars, white in a blue field, representing a new Constellation.”

Eighteen years later the U.S. Flag Act of January 13, 1794 was signed by President George Washington altering the flag design with the admission of Vermont (1791) and Kentucky  (1792) into the Union providing for fifteen stripes as well as fifteen stars.

This act is responsible for the original star-spangled banner that was at Fort McHenry having the 15 stars and 15 stripes that is preserved today (since 1907) at the Smithsonian’s Museum of American History in Washington, D.C.  A replica of this flag is flown by the National Park Service at Fort McHenry National Monument and Historic Shrine in Baltimore, Maryland, by Presidential Proclamation, day and night.

On April 4, 1818, the Flag Act of 1818 signed by President James Monroe provided, with what is still honored today:

And be it further enacted, that on the admission of every new state into the Union, one star be added to the union of the flag; and that such addition shall take effect of the fourth day of July then next succeeding such admission.

The 15 Star Flag ( Star Spangled Banner) remained in effect until the Flag Act of 1818.

Realizing that the addition of a new star and new stripe for each new State was impractical, the United States Congress passed the Flag Act of 1818 which returned the flag design to 13 stripes, to represent the original 13 colonies, and specified 20 stars for the 20 states that were in the Union, at the time.

The 20 Star Flag became the official United States Flag on April 13th, 1818. Five stars were added for the admission of Tennessee, Ohio, Louisiana, Indiana, and Mississippi.