The Madisons of Montpelier Chapter 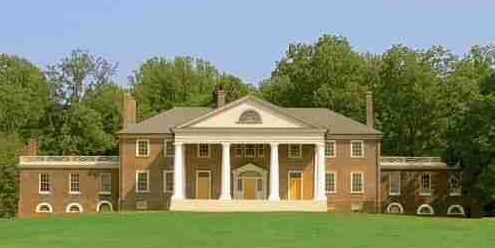 The origin of the name Montpelier, the Piedmont, Virginia home of James Madison’s Piedmont, seems to be Montpellier, France.

There is no specific date when young James Madison first called his Piedmont home, “Montpelier,” but James’ father, James Sr., first used the name in 1799 in an application for insurance.  It was constantly used after 1809 by President Madison, and he and his wife, Dolley, preferred and often used the French spelling “Montpellier.”  (“James Madison A Life Reconsidered,” by Lynn Cheney, Penguin Books, New York, 2014, p.33.)

Correct Use of the Flag

Correct Use of the Flag Committee Chairman Jane Volchansky informed our members at our 6 November meeting that “vexillology” is the word for the study of flags.

The North American Vexillogical Association, NAVA, is the largest organization of flag scholars and enthusiasts in the world.  You may find them on http://nava.org/.

The purpose of this award is to recognize and thank those who are keeping the history of the War of 1812 alive. 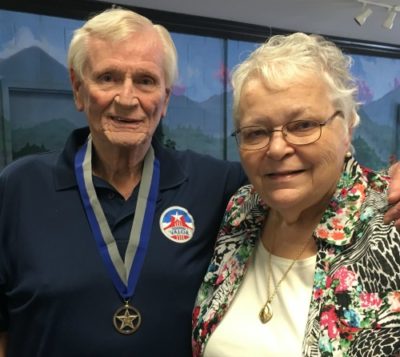 Mr. Hart with Anne Winn, President of the Madisons of
Montpelier Chapter, United States Daughters of 1812. 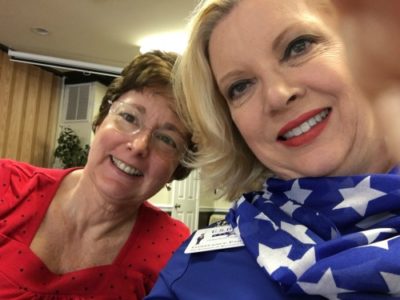 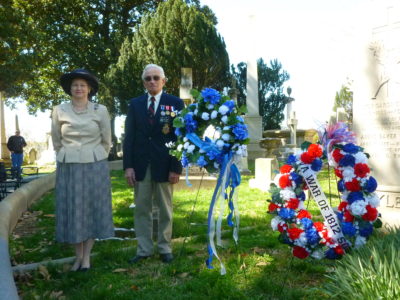 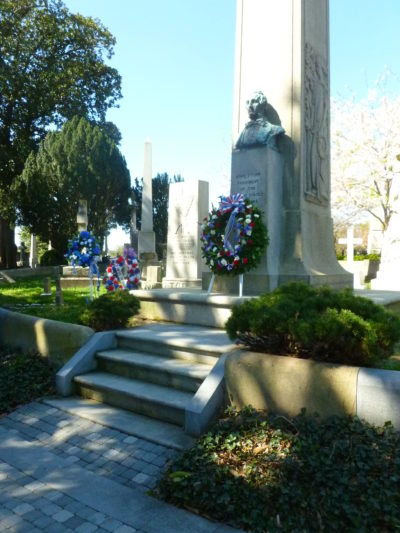 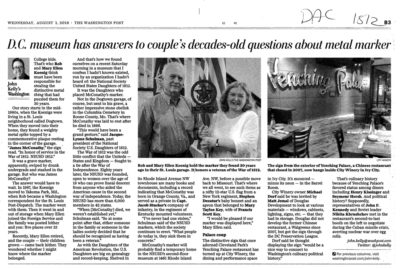 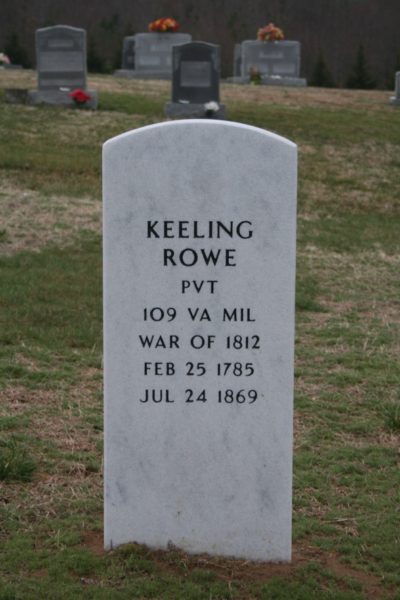 Return to the States & Chapters of U.S.D. 1812
TMMC Members Only