The Hermitage chapter meets the third Tuesday in the months of April, July and October, at 6:30 in the evening, in the Kitchen Cabinet Cafe at Andrew Jackson’s Hermitage, in Hermitage, TN 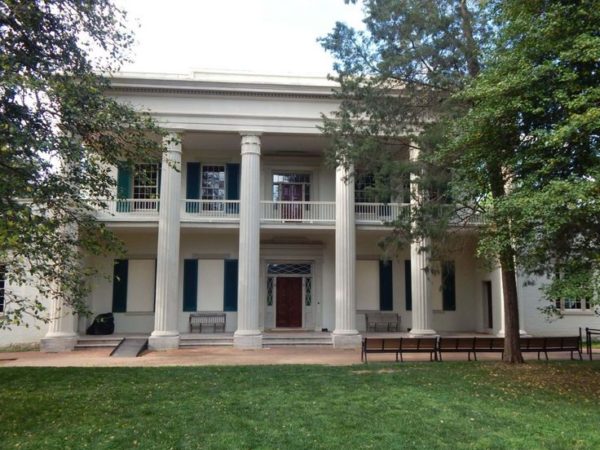 Chartered in 2013, we are an active evening group that meets three times a year at Andrew Jackson’s Hermitage, just outside of Nashville in Hermitage, TN. Our members are active in our communities as well as in 1812 at the State and National level. We support events at The Hermitage as well as provide support to veterans and donate children’s historical books to the local public library. Our members have marked the graves of their 1812 Patriots as well as Real Daughters of 1812 Patriots. We invite you to visit our chapter. Please contact Teresa Deathridge, Chapter President 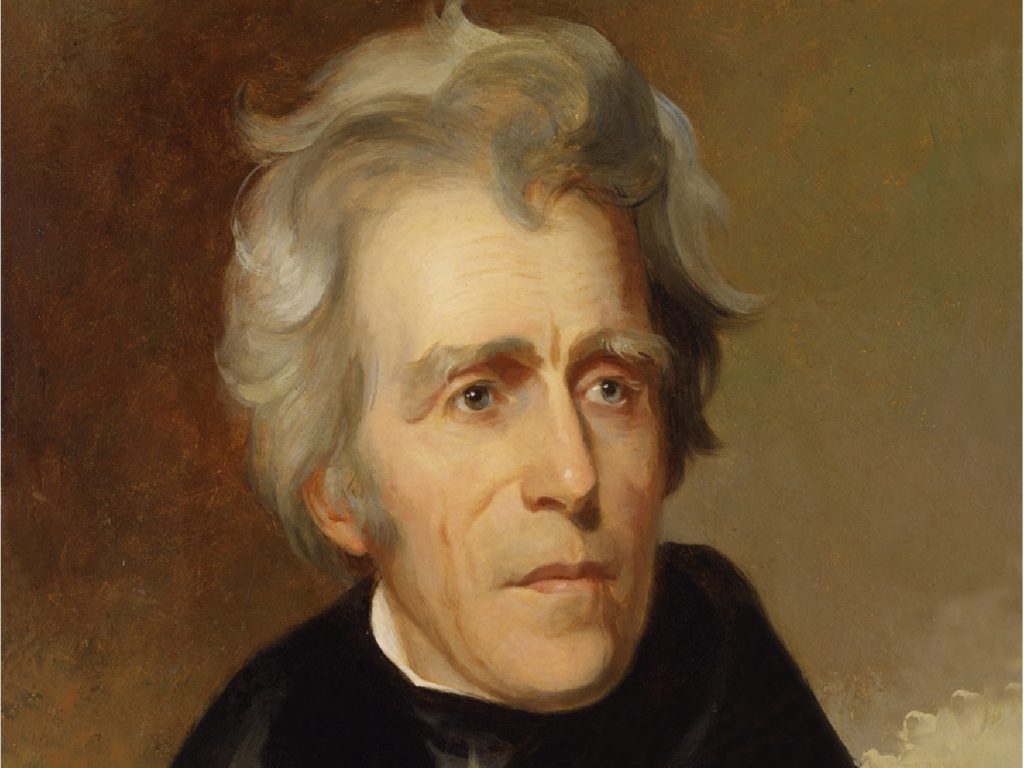 The formal organization of the Hermitage Chapter was held at The Hermitage, home of President Andrew Jackson, on October 22, 2013. Twelve founding members and ten guests, including State President Mrs. Charlotte Miller, State Registrar Mrs. Debra Wilson, and The Hermitage CEO Mr. Howard Kittell, were in attendance. Mrs. Christina Isbell served as its first president. The chapter meets in the evenings and was formed in order to meet the needs of working women and area residents.

The chapter seeks to honor the Tennessee volunteers who fought in the Battle of New Orleans and our own local hero, General Andrew Jackson, by both preserving The Hermitage and in promoting education concerning the role these Tennesseans played in the second war for independence. In the early 1900s, January 8th was as important as July 4th and February 22nd.  It is the hope of this chapter to bring this holiday back into prominence.