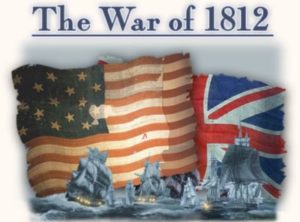 The U.S.D. of 1812, founded in 1892, is a volunteer women’s service organization dedicated to promoting patriotism, preserving and increasing knowledge of the history of the American people by the preservation of documents and relics, marking of historic spots, recording of family histories and traditions, celebration of patriotic anniversaries, teaching and emphasizing the heroic deeds of the civil, military, and naval life of those who molded this Government between the close of the American Revolution and the close of the War of 1812, to urge Congress to compile and publish authentic records of men in civil, military, and naval service from 1784 to 1815 inclusive, and to maintain at National Headquarters in Washington D.C., a museum and library of memorabilia of the 1784-1815 period.

Piomingo Chapter of Millington was organized during the administration of Mrs. William O. Gordon on August 3, 1991.  Mrs. Henry Hudson was the first President.  In 2006, the Star-Spangled Banner Chapter disbanded and their members merged with Piomingo Chapter.

The Chapter is named for the Indian Chief Piomingo who assisted the Spanish explorers who first came to Memphis.  Chapter members have participated in the following events:  Marked graves of War of 1812 Veterans and a Real Daughter; presented JROTC medals; participated in the Millington Bi-Centennial Davy Crockett’s Great River Adventure; and sponsored a Wreath Laying Ceremony at the Bust of Andrew Jackson at the Shelby County Courthouse in Memphis on his birthday March 15 for the past two years.  Member Bettie Parker Gustafson served as TN State President 2006-2009 & Curator National 2009-2012. 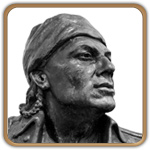 Piomingo was born about 1750 in a settlement in Mississippi and died in 1700.  Piomingo was a pre-removal chief who provided strong leadership for the Chickasaws during the 18th century.  He acted as a diplomat in order to protect Chickasaw sovereignty.  Piomingo met with other southeastern tribes, governors of states and President George Washington to reach agreements that benefitted his people.  One of his greatest achievements was the signing of the Treaty of Hopewell in 1786, which formalized the tribe’s alliance with the U.S. government. 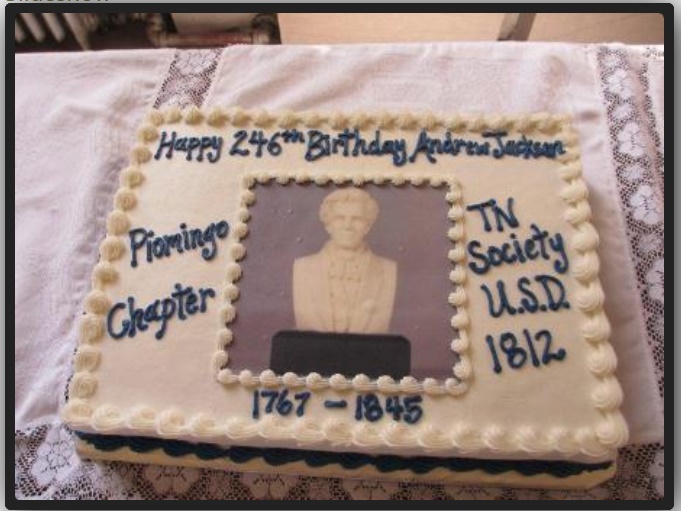 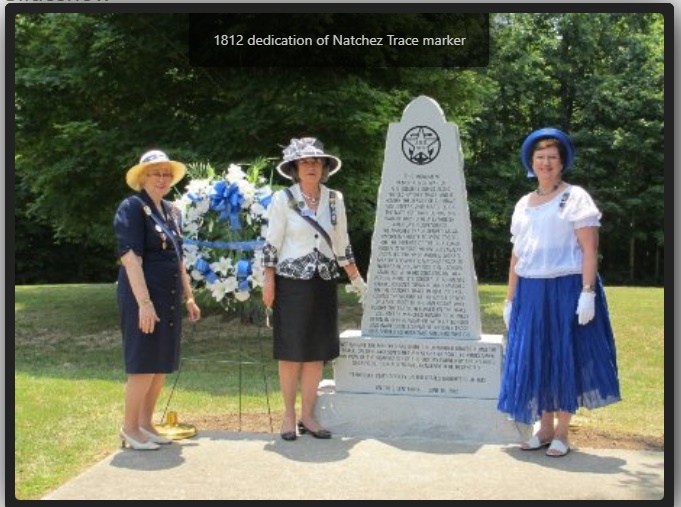 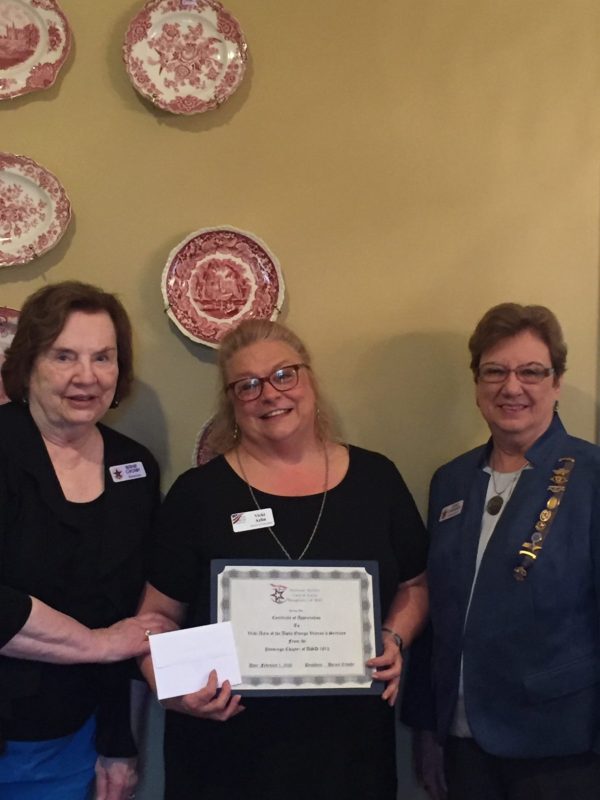 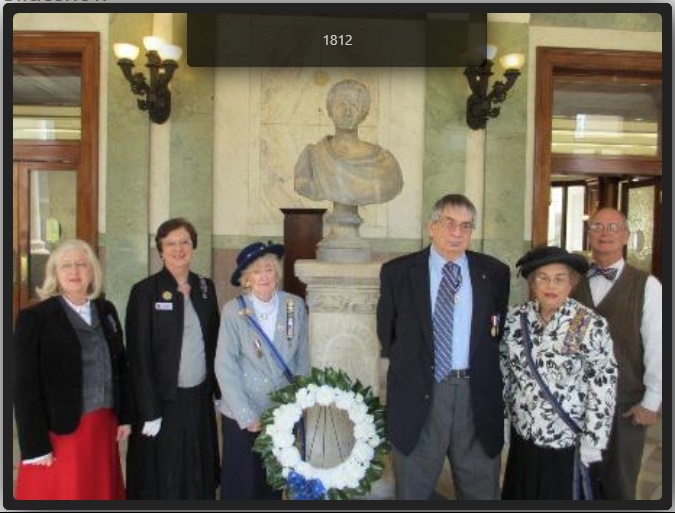 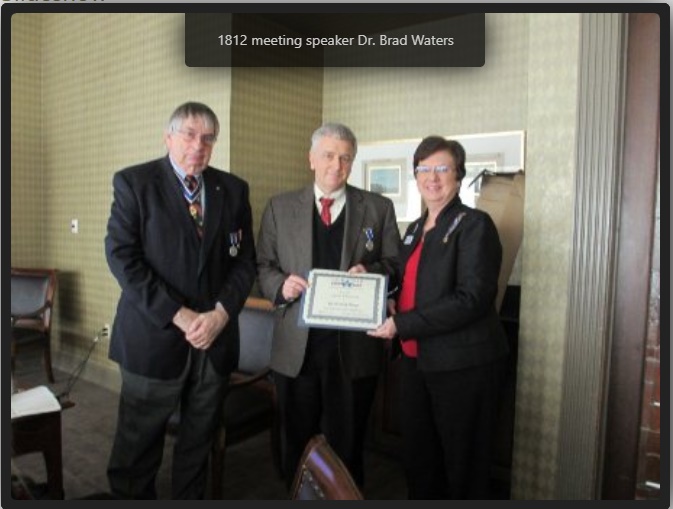 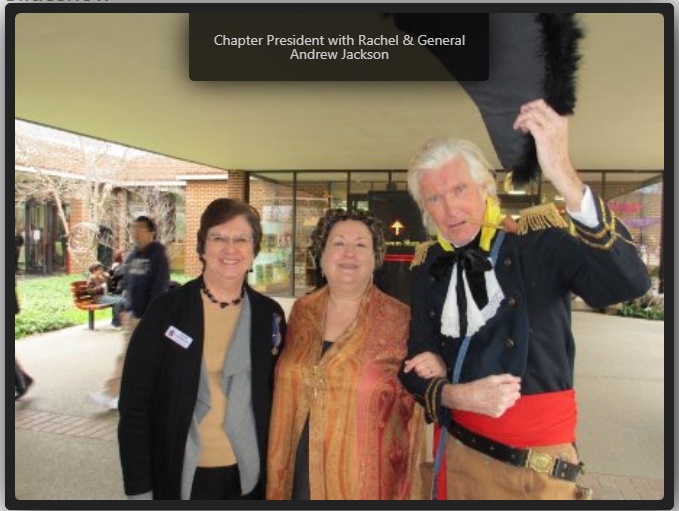 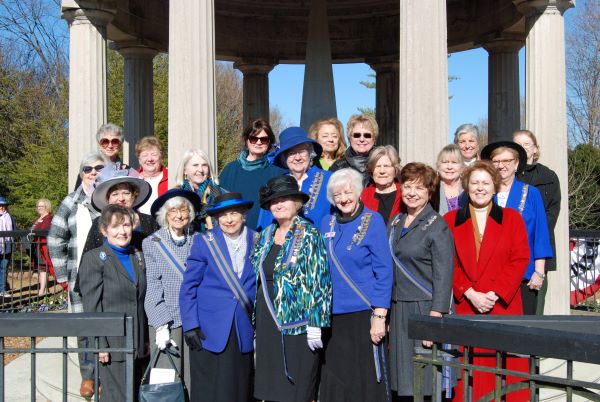 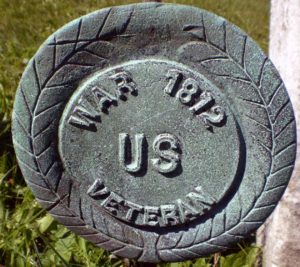 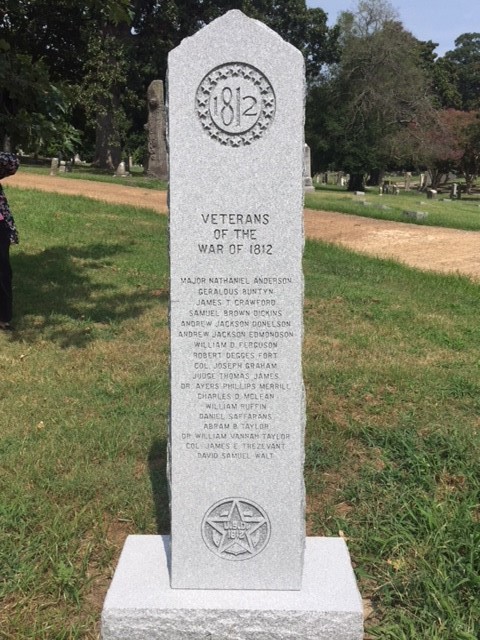 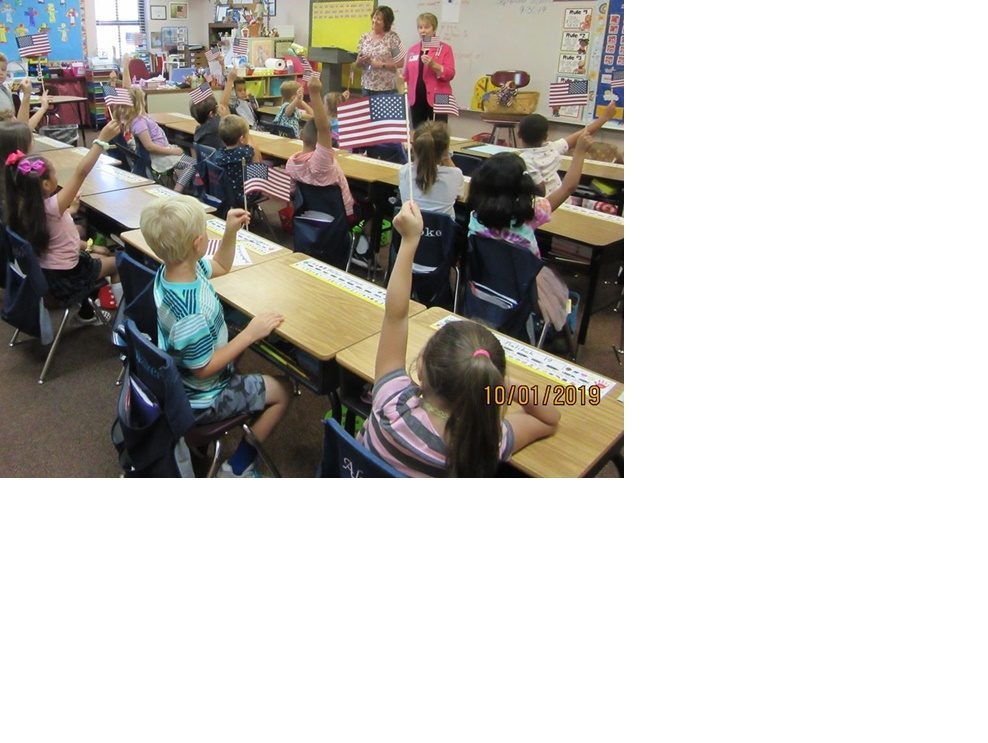 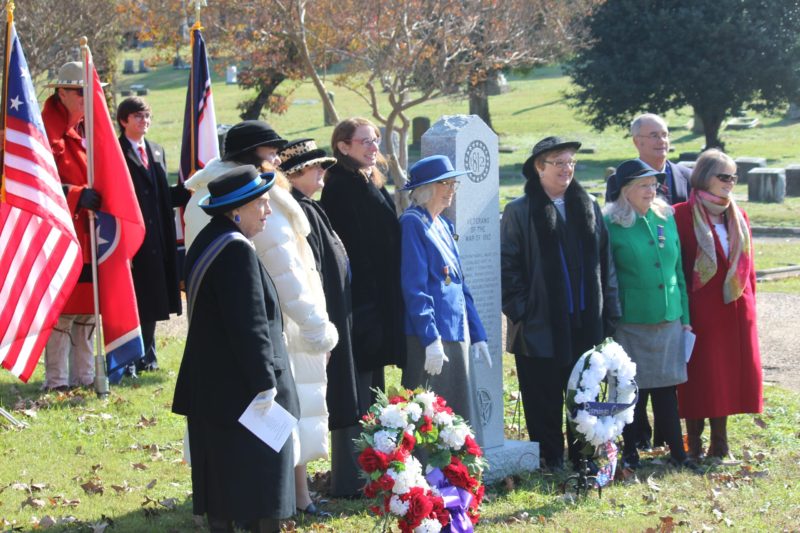 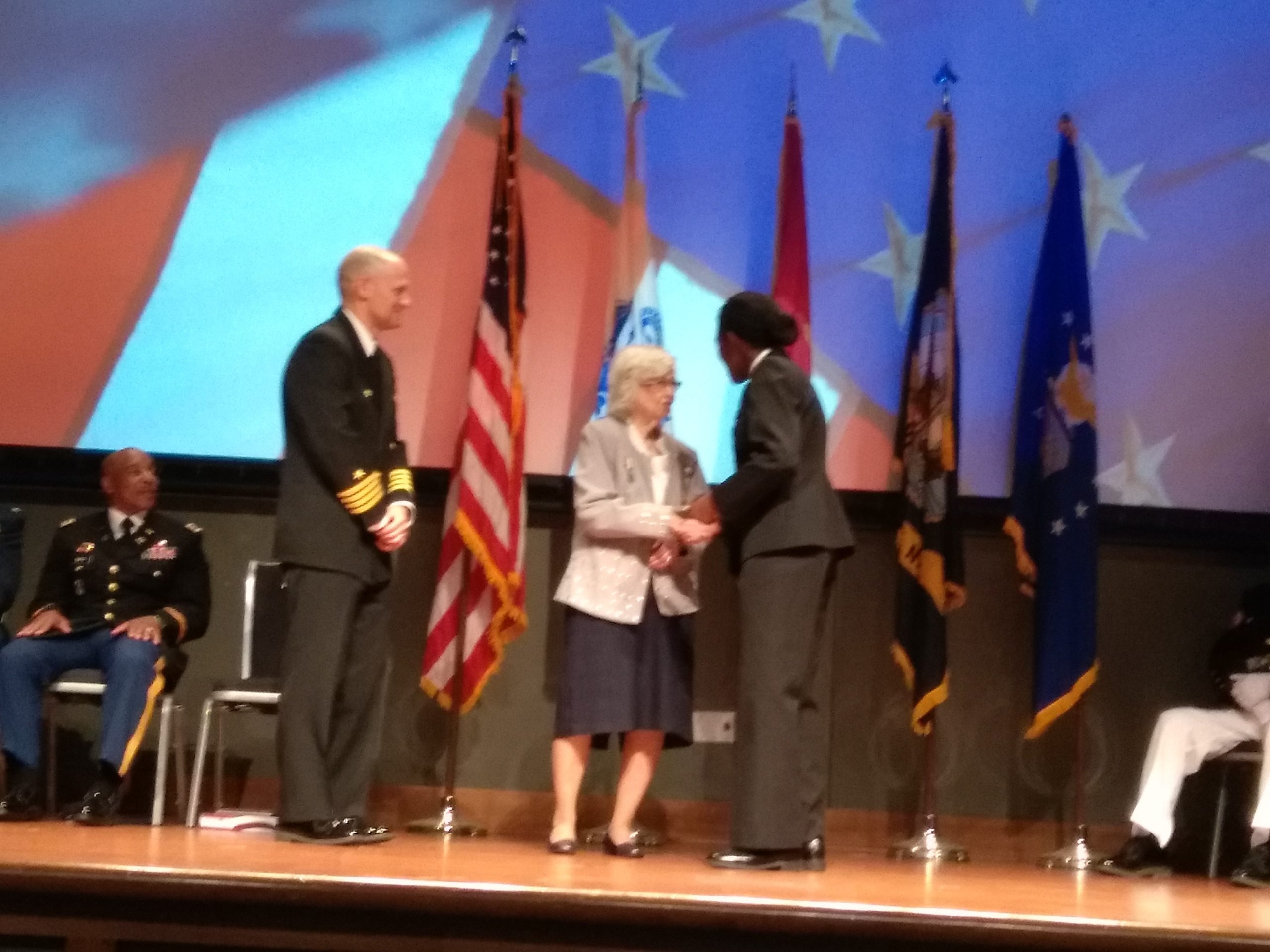 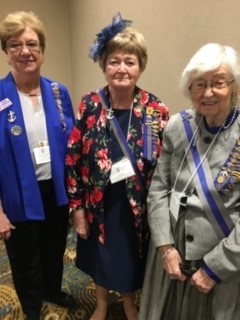 Return to the States & Chapters of U.S.D. 1812
PIOMINGO MEMBERS ONLY
Page load link