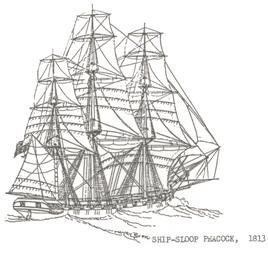 Our Motto: “Liberty, Fraternity and Unity”

The National Society United States Daughters of 1812 was organized on January 8, 1892, on the anniversary of the Battle of New Orleans. Primary purposes of the Society are to promote patriotism, to preserve and increase knowledge of the history of the American people, by preserving documents and relics, marking historic spots, recording family histories and traditions, celebrating patriotic anniversaries, teaching and emphasizing the heroic deeds of the civil, military and naval life of those who molded this government between the close of the American Revolution and the close of the War of 1812, from 1784 to 1815, inclusive, and to maintain, at National Headquarters in Washington, D.C., a museum and library of memorabilia of the 1784-1815 period.

The Peacock Chapter, Daytona Beach meetings are held three times a year on the 2nd Wednesday in October, January, and May at various locations to accommodate members.

The Peacock Chapter was organized in 1989, and is proud to serve the National Society and the community. Through interesting programs, the Chapter educates members on our country’s second War for Independence, N.S.U.S.D. of 1812 updates, brings awareness to 1812-era historical landmarks, and promotes patriotism. For those interested in attending a meeting, or learning more about membership, please contact the Chapter President at the email provided.

The Peacock Chapter was named in honor of the Peacock, an American Sloop of War, mounting eighteen guns, which emerged victorious from the battle off the Florida Coast near Cape Canaveral, when it engaged in a battle on 28 April 1814 with the British Brig Epervier.

The Americans lost no men to the battle while the British suffered eight deaths and had fifteen men wounded. Only two Americans were wounded, neither seriously. The American vessel was hit in the first round fired by the British but preserved to win the action. 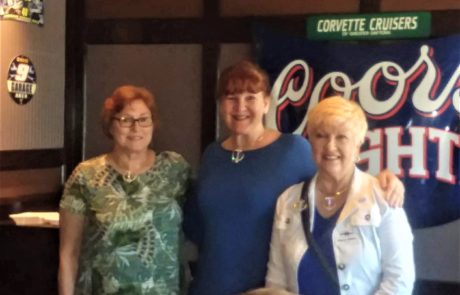 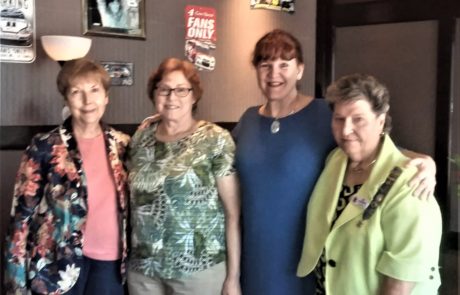 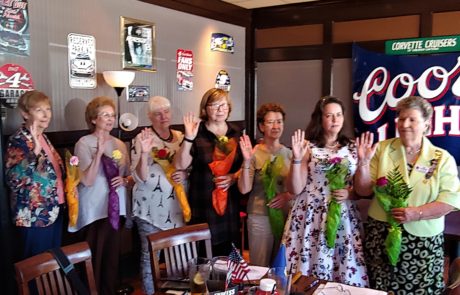 Ongoing Chapter Projects & Activities include attending ROTC and JROTC ceremonies by honoring school-selected Cadets with Certificates of Award and Medals; providing gifts and comfort items to veterans at area Veterans nursing homes; and contributing to the N.S.U.S.D. of 1812 Markers and Grave Locations database of our War of 1812 ancestors.  Chapter members have donated 1812-era original newspapers to the National Society’s collection; provided books and funds for the American Merchant Marine Library Association; donated books to the National Society Library and local libraries; and visited historic landmark sites such as Fort McHenry.

Peacock Chapter’s Veterans Project contributes financial support to Southeastern Guide Dogs in Palmetto, Florida.  The school provides room and board on their campus to all veterans during the 28-day training period at no cost to the veteran along with support after completing the training.