For more than a century, the members of the National Society United States Daughters of 1812, have dedicated themselves to patriotism, preservation of documents and relics, and education. These goals are as relevant in today’s society as they were when the organization was founded in 1892.

The United States Daughters of 1812 was founded by Mrs. Flora Adams Darling on January 8, 1892. The present Society is the outcome of the General Society United States Daughters of 1812, which was the Society’s original name at its founding. The date of January 8 was chosen as it marks the anniversary of the Battle of New Orleans, which was a huge American victory and also the last major battle of the War of 1812. Mrs. Stephen Adams Webster of New York and Ohio, Mrs. A. Ramon Salas of New York and Georgia, and Mrs. Edward Irving Darling Jr., of New York and Washington, were the trinity who aided Mrs. Darling. 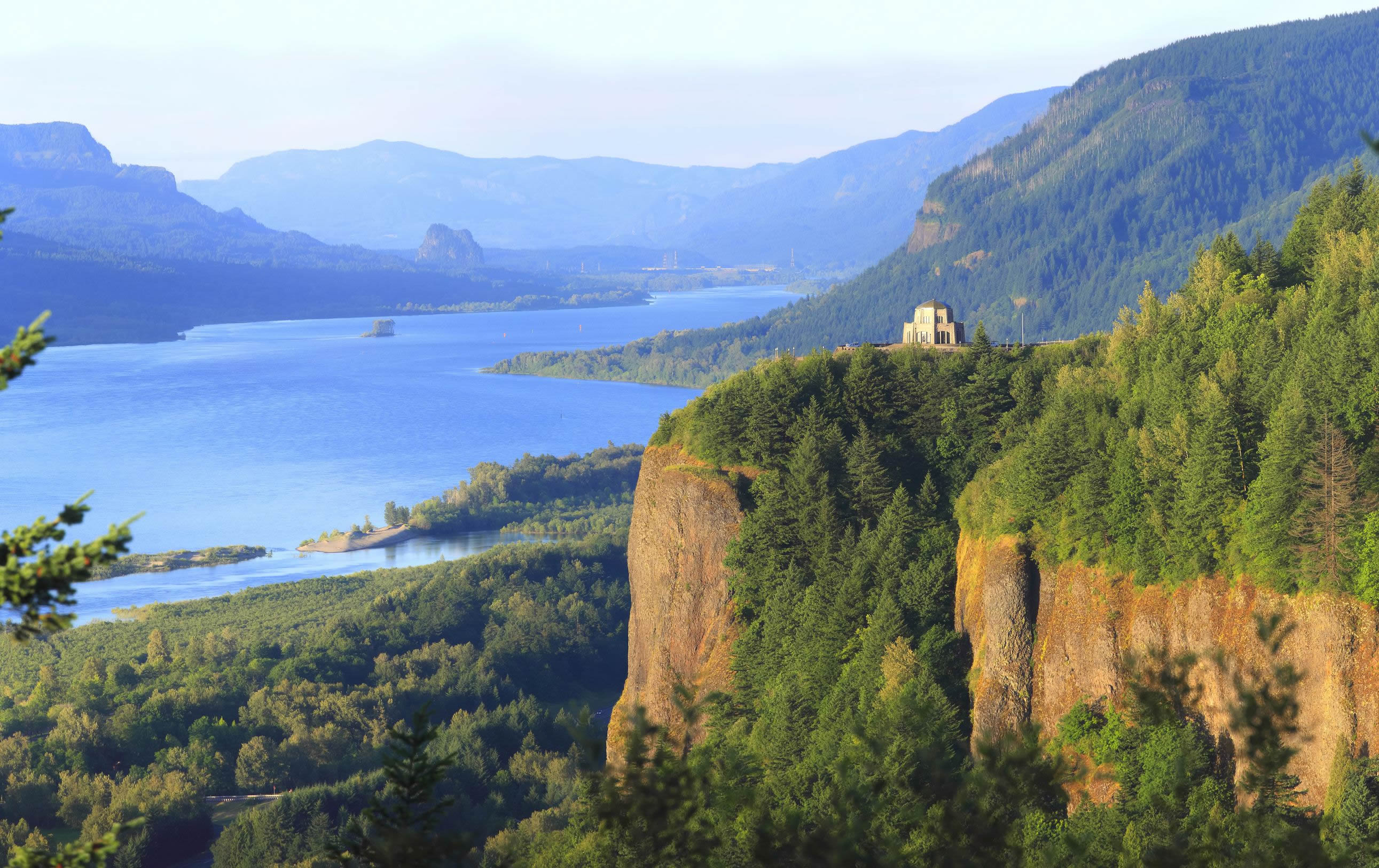