Old Hickory Chapter was organized during the administration of Mrs. Mary Dorris, the Third Tennessee State President, on March 17, 1916 in Memphis by Mrs. L. E. Goldwire with Mrs. Walter Mack Berry serving as its first President. The name “Old Hickory” was given to Andrew Jackson by his men on their way to New Orleans. It was the third chapter organized, but by 1919, Hero of New Orleans Chapter was the only other chapter. Old Hickory later disbanded.

On August 5, 1965, Nickajack Chapter was organized in Nashville during Mrs. Brackin’s administration by Mrs. Edith Rucker Whitley. Mrs. Whitley served as the first President. The chapter was named for the Nickajack Expedition of 1794, which was the last major Indian battle in which early settlers of the Cumberland District of TN were engaged. The chapter had one State President, Mrs. Henry B. Brackin.

The chapters merged into Old Hickory-Nickajack Chapter on May 26, 1988. 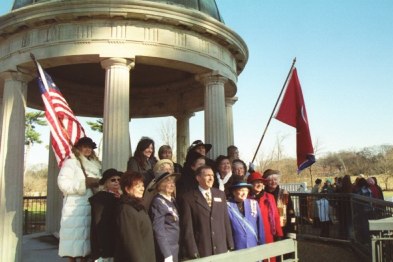 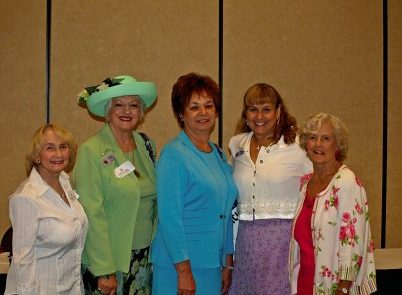 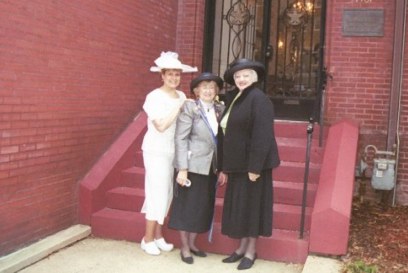 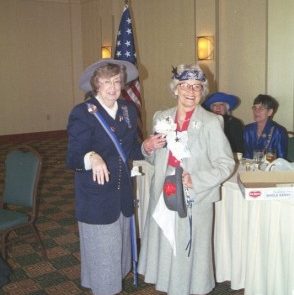 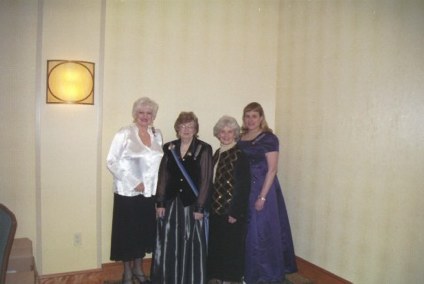 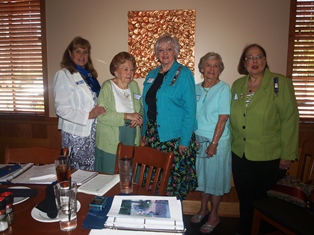 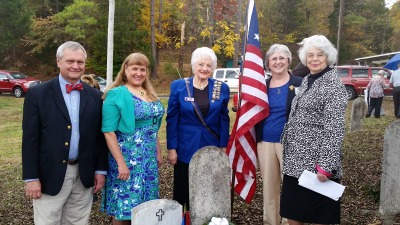 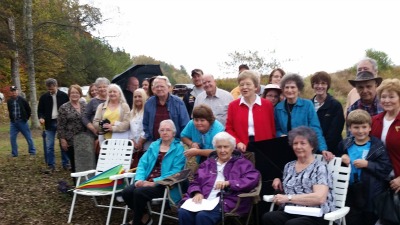 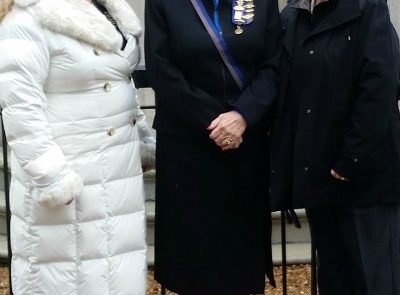 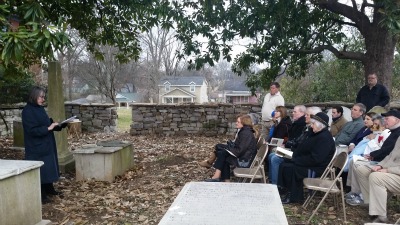