Land of Lakes Chapter, Leesburg, organized in 2003, serves the National Society and the community.

The chapter holds traditional meetings four times a year at Leesburg Public Library, that include U.S.D. of 1812 Rituals, a Flag Minute, U.S.D. of 1812 Minute and a National Defense Report observed at each meeting.  Newsletters are published each meeting day to keep members informed.

Our fundraiser “Pig in a Poke” provides telephone gift cards through USO.  We also support veterans by collecting plastic lids for Hero Dogs.

We mail books to the American Merchant Marine Library Association and support our local library through cash donations.

For those interested in membership, please contact the Chapter President through the email link on her name. 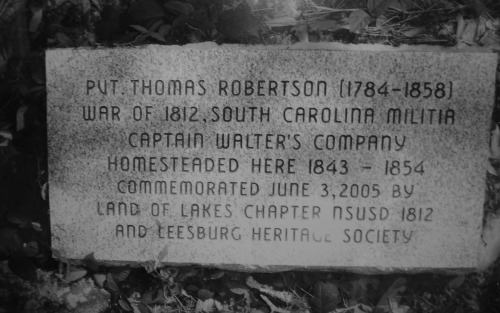 Our Second Anniversary was celebrated by placing a marker at Bourlay Historic Park commemorating Pvt. Thomas Robertson, War of 1812 soldier and first settler in our area. 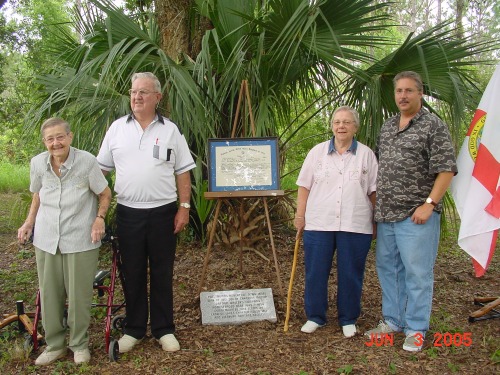