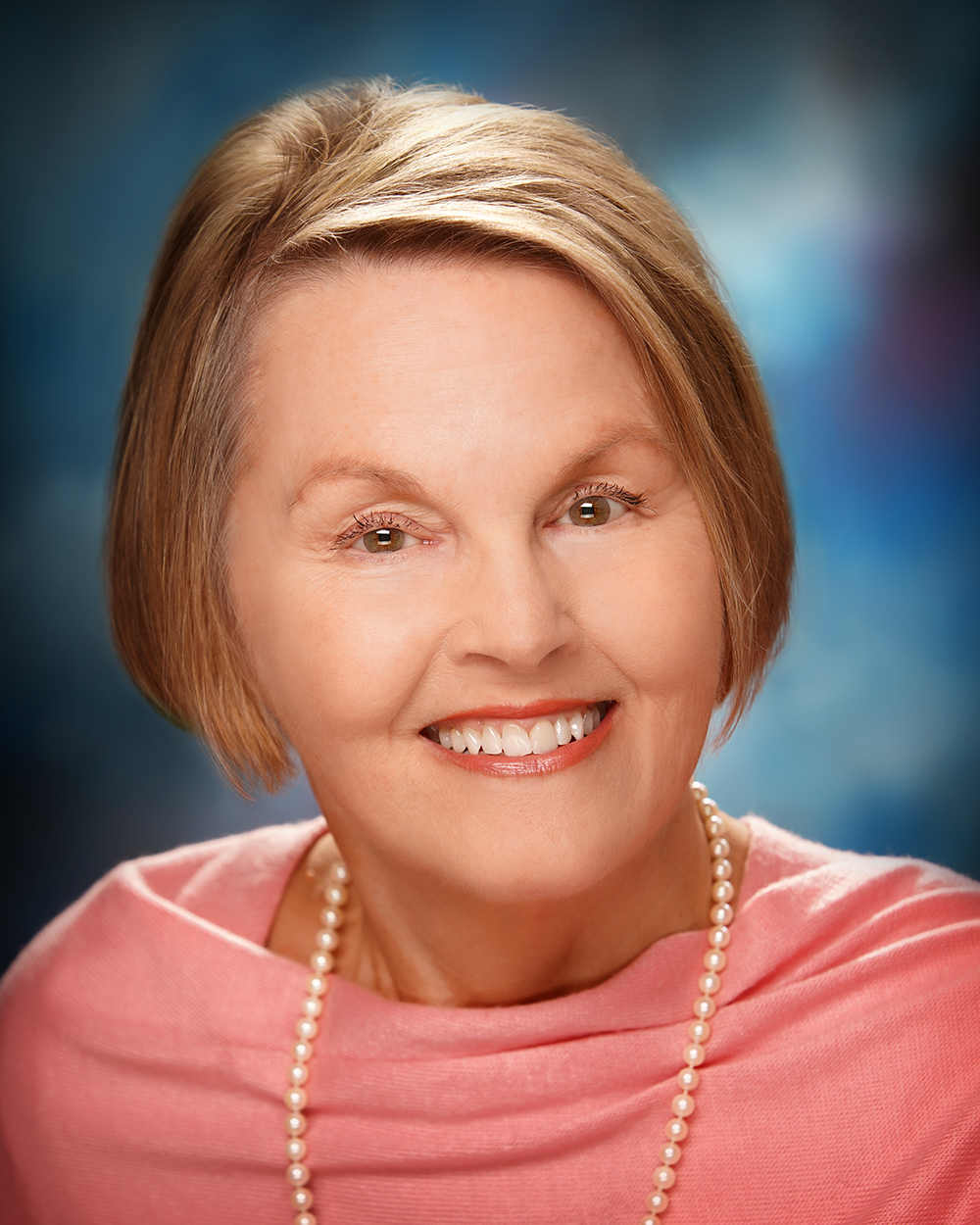 JOIN US!
We meet on the 4th Thursday of September, March, and May and the 2nd Thursday in November. 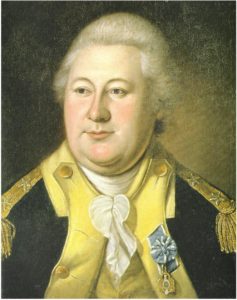 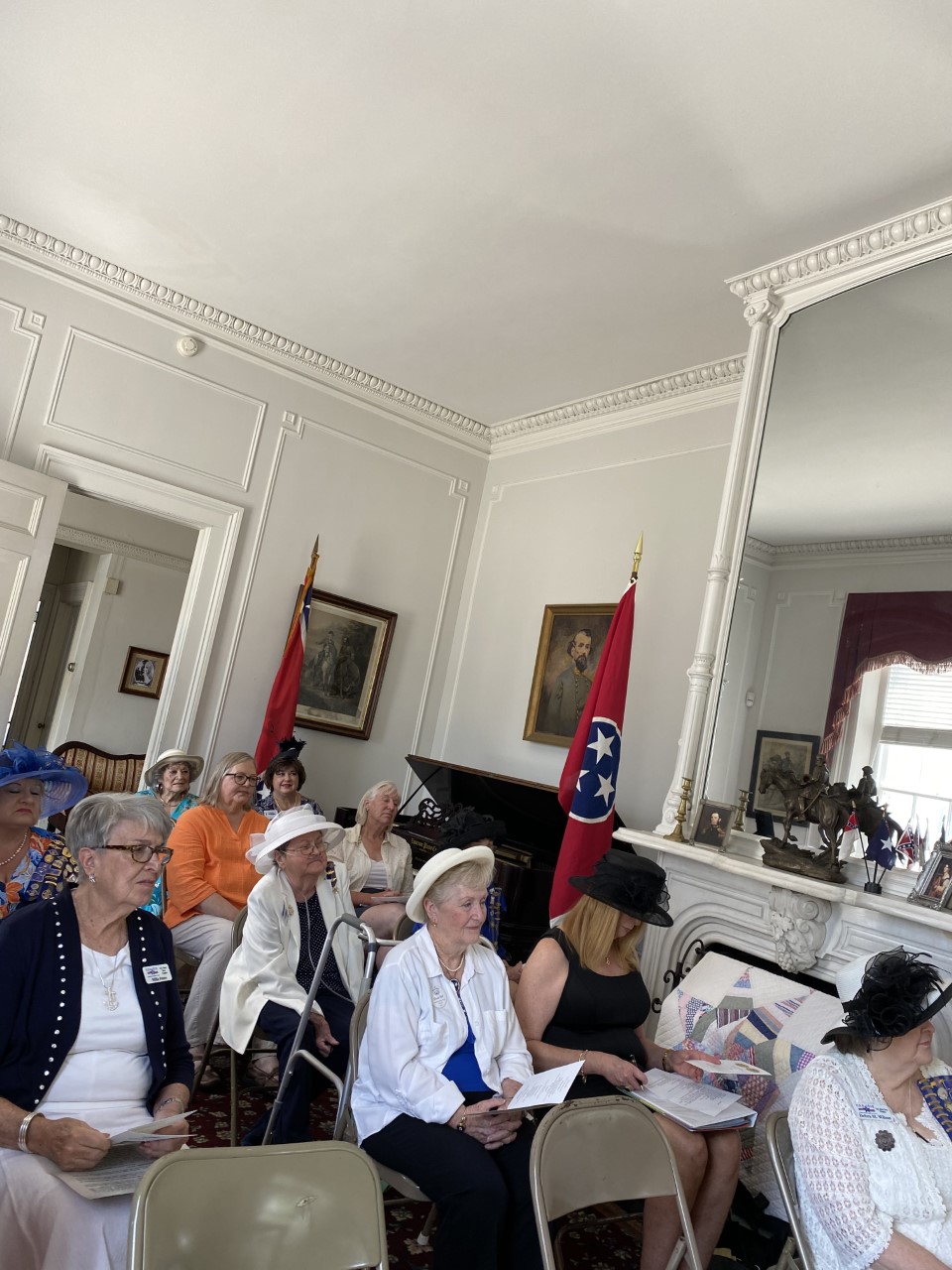 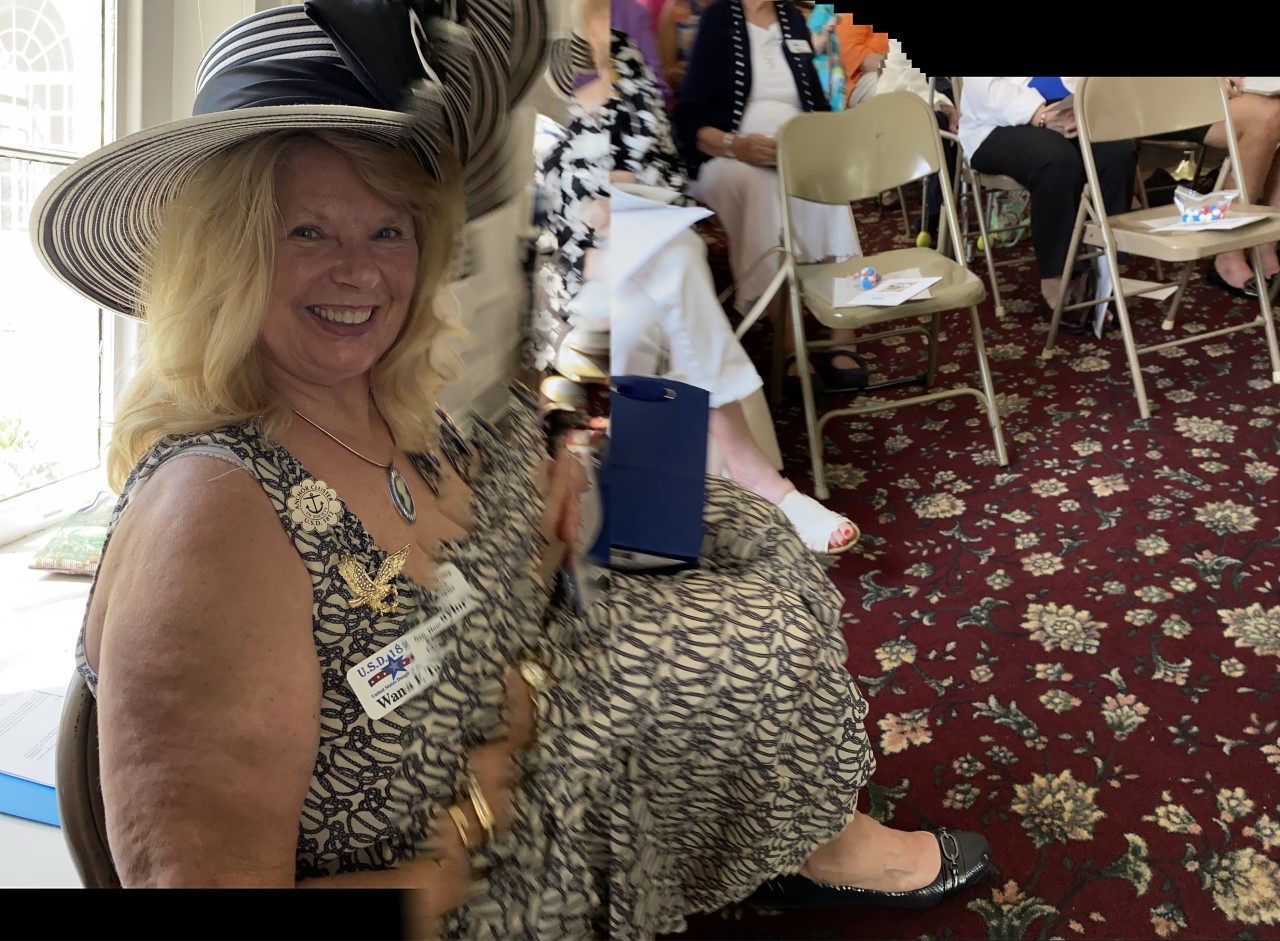 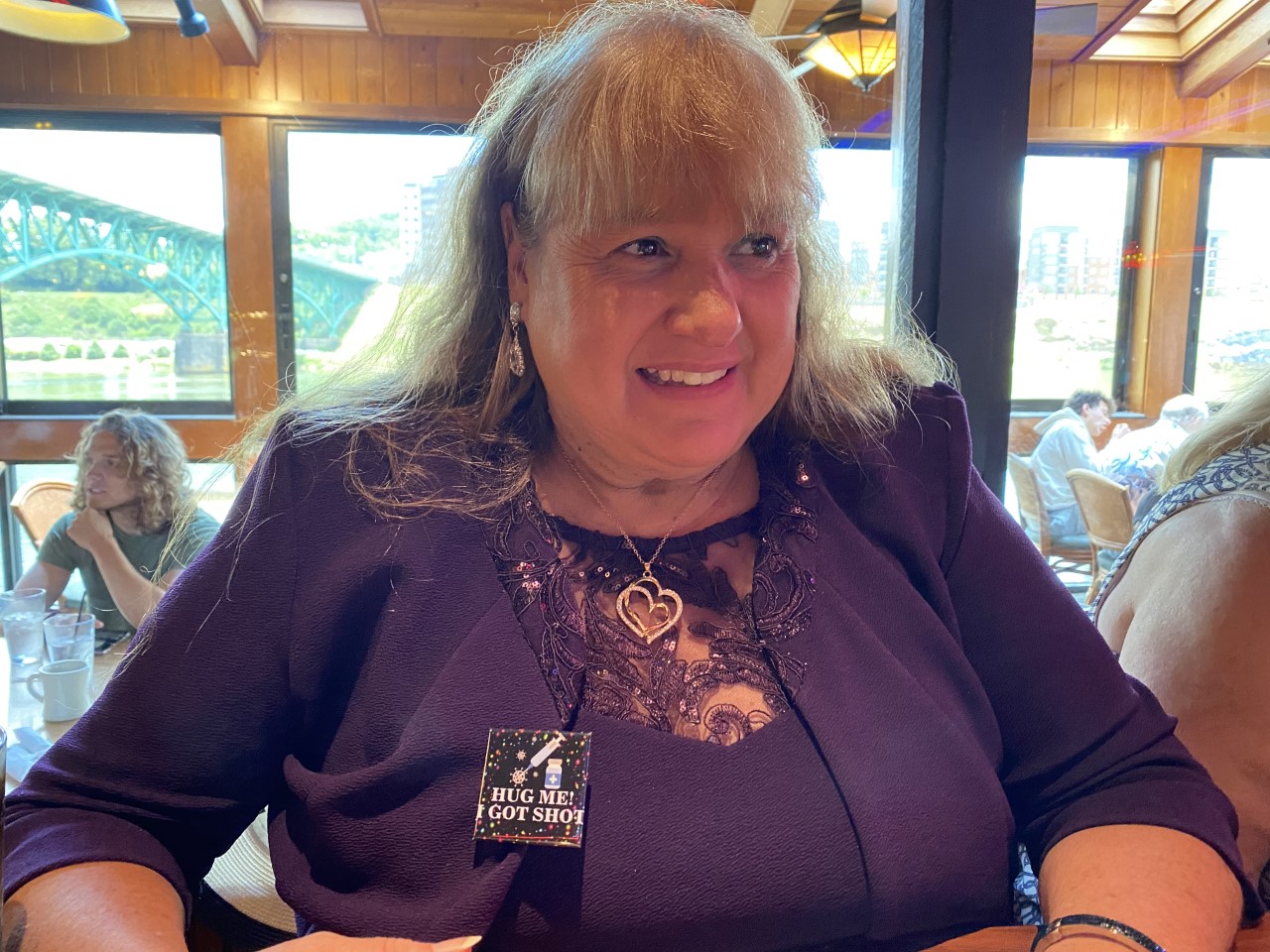 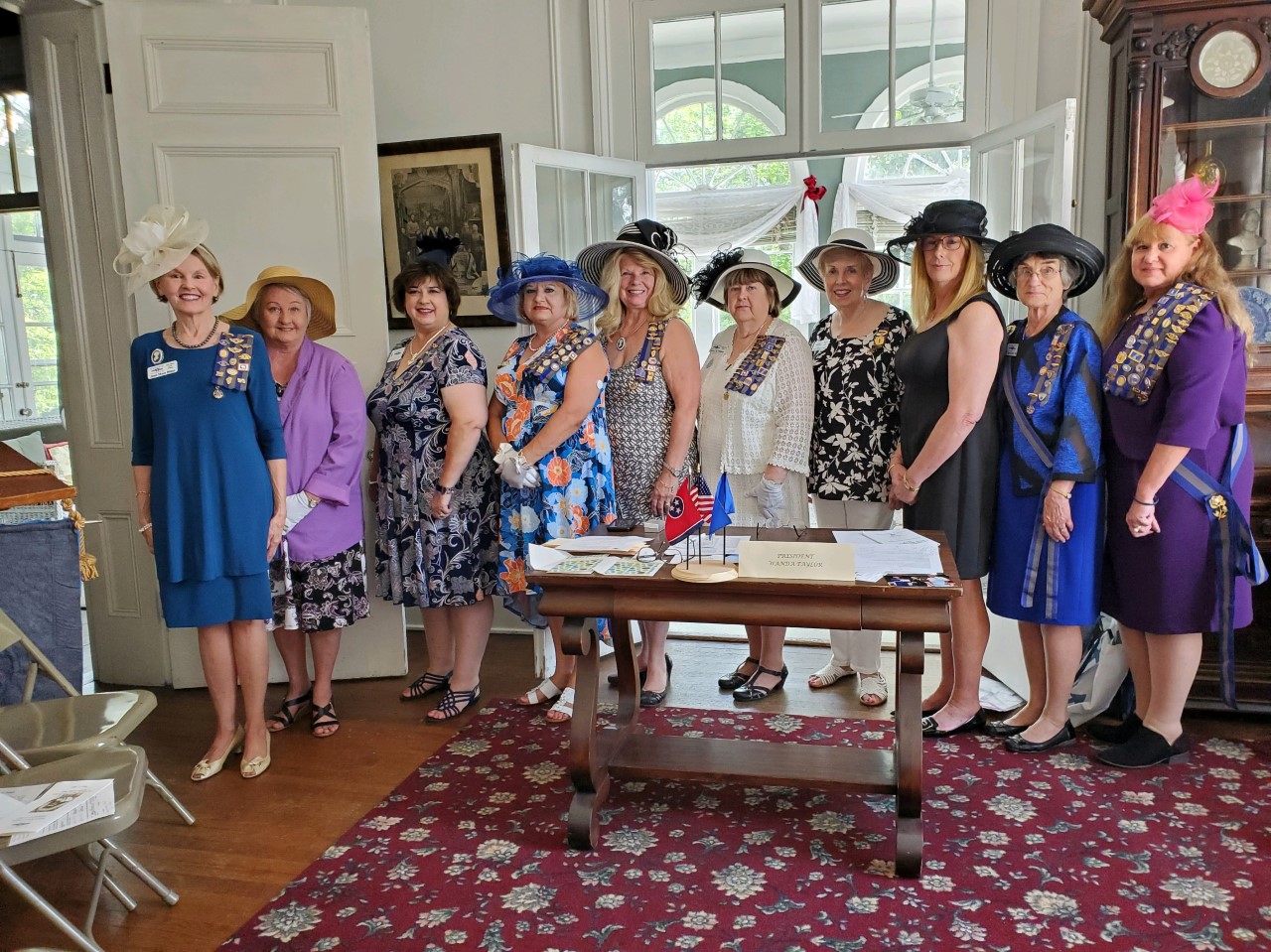 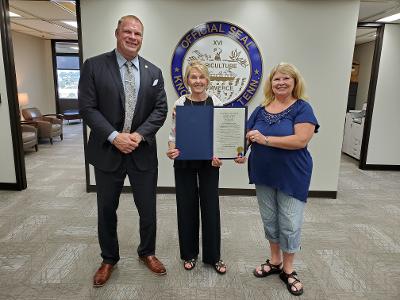 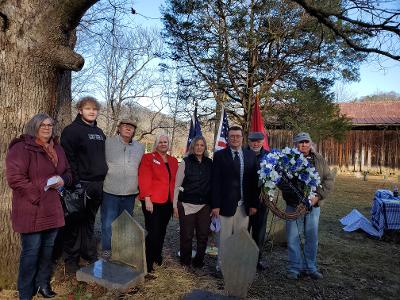 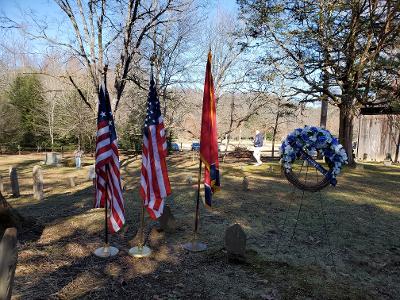 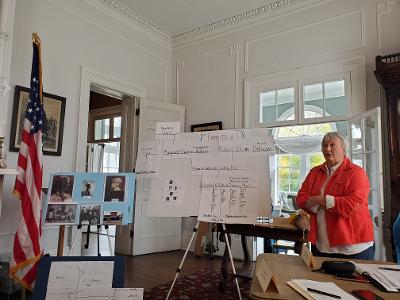 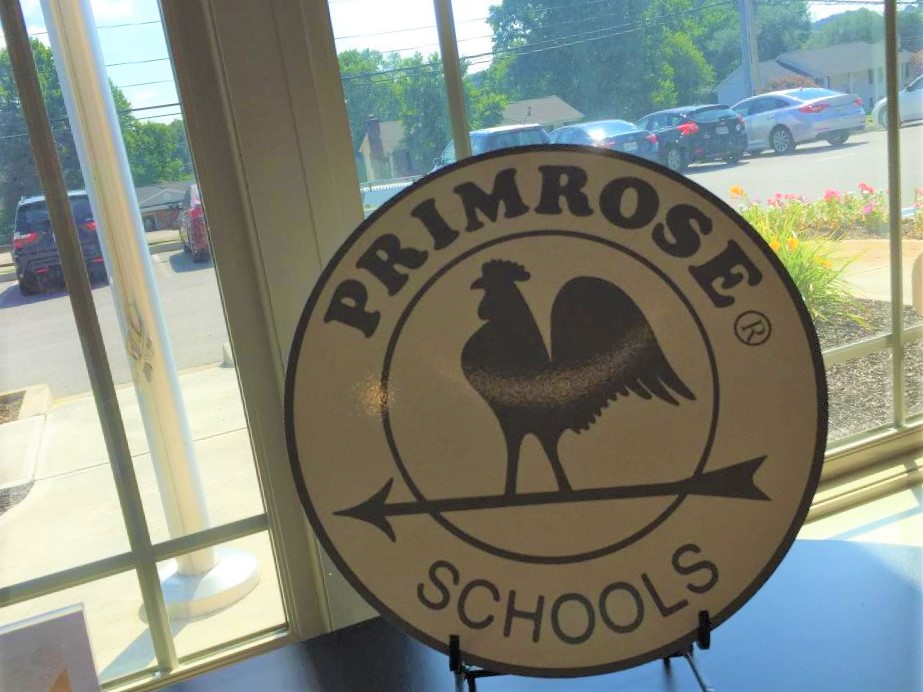 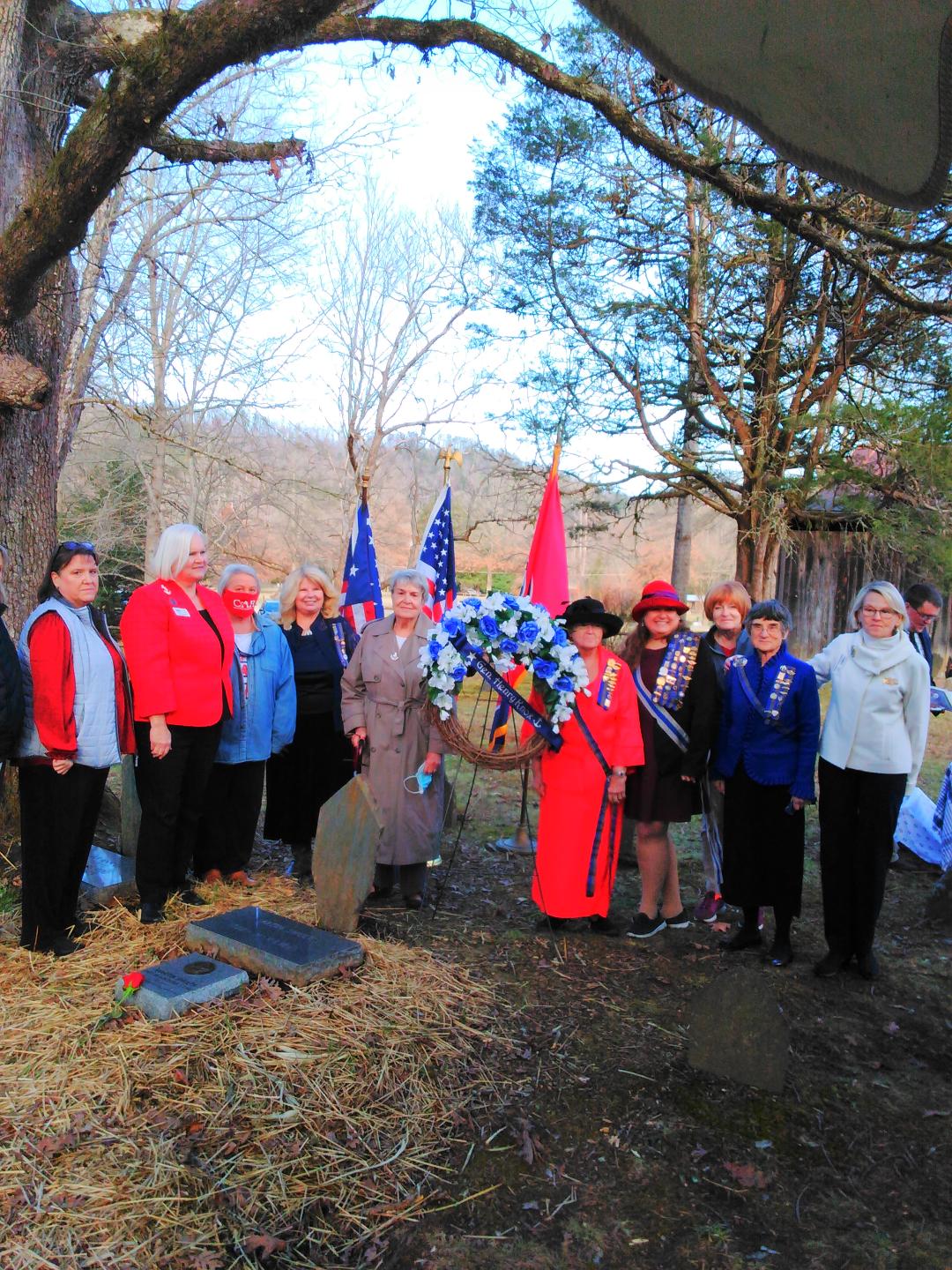 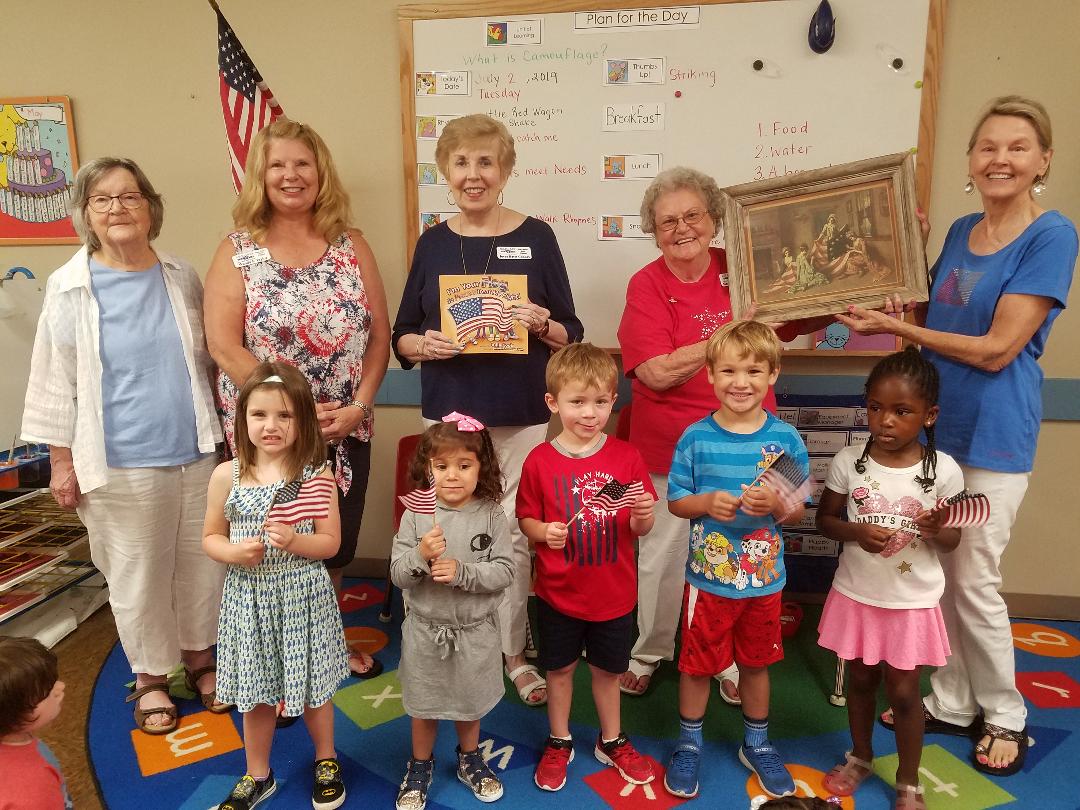 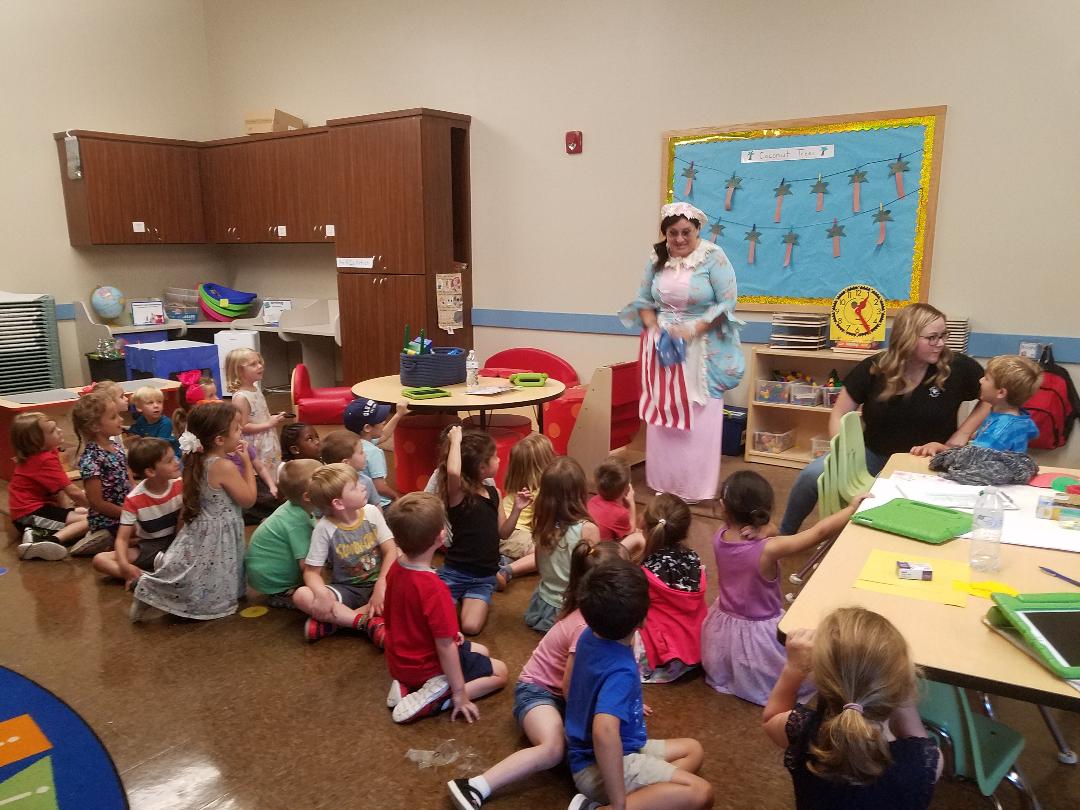 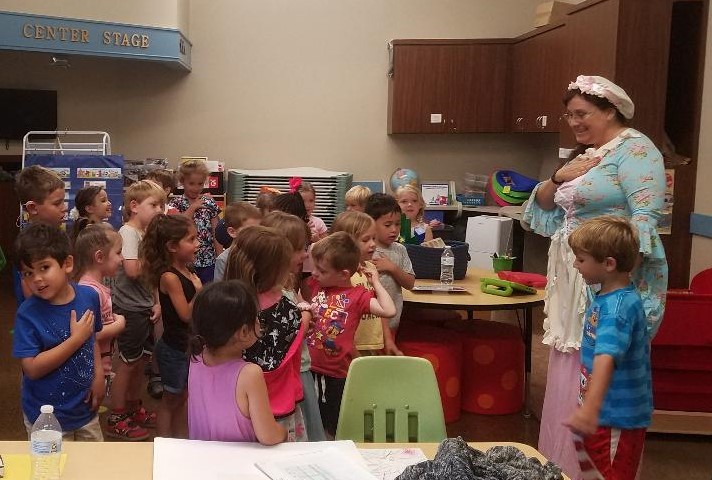 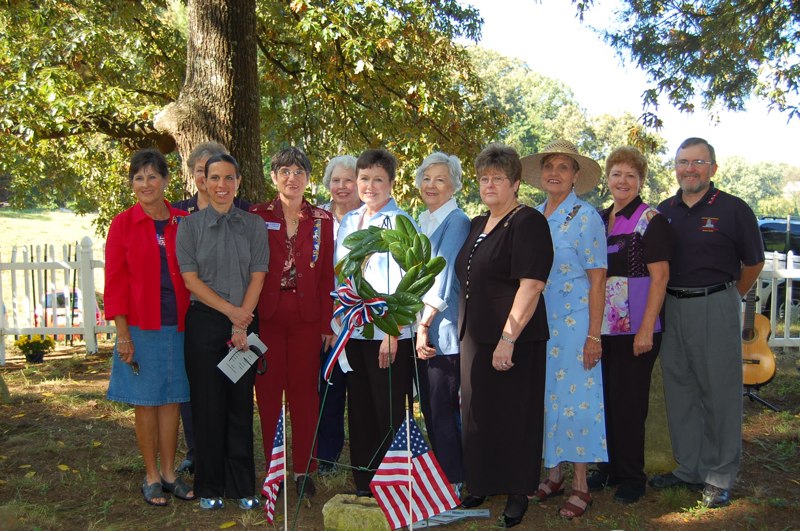 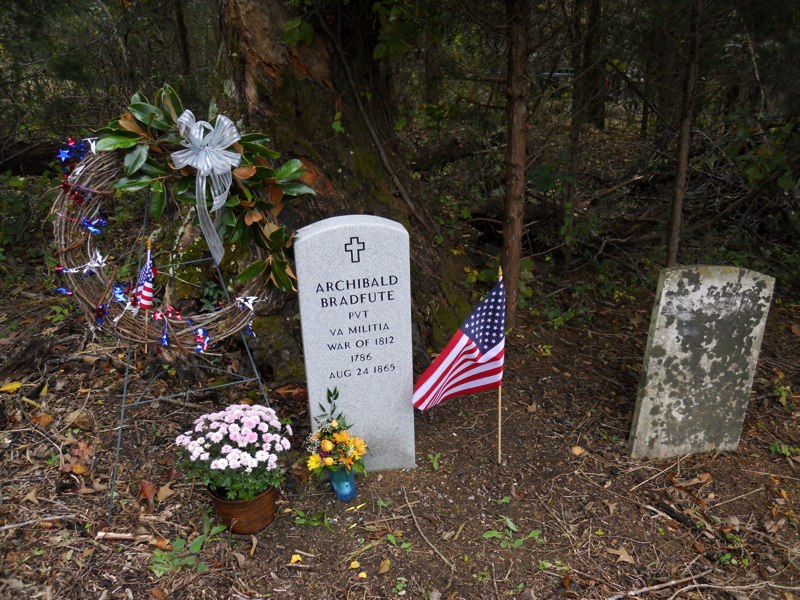 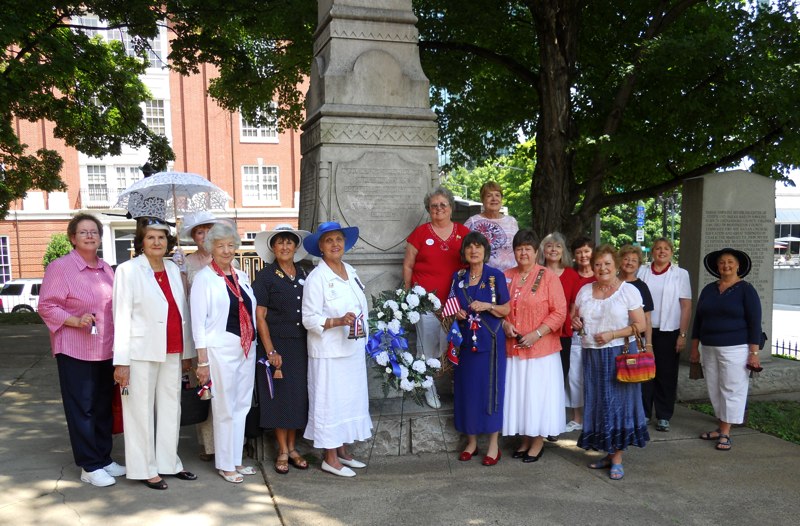 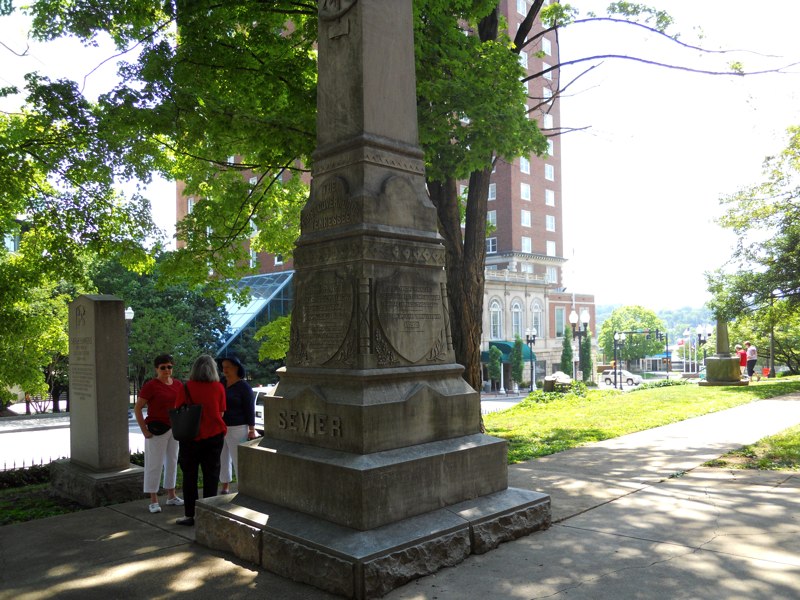 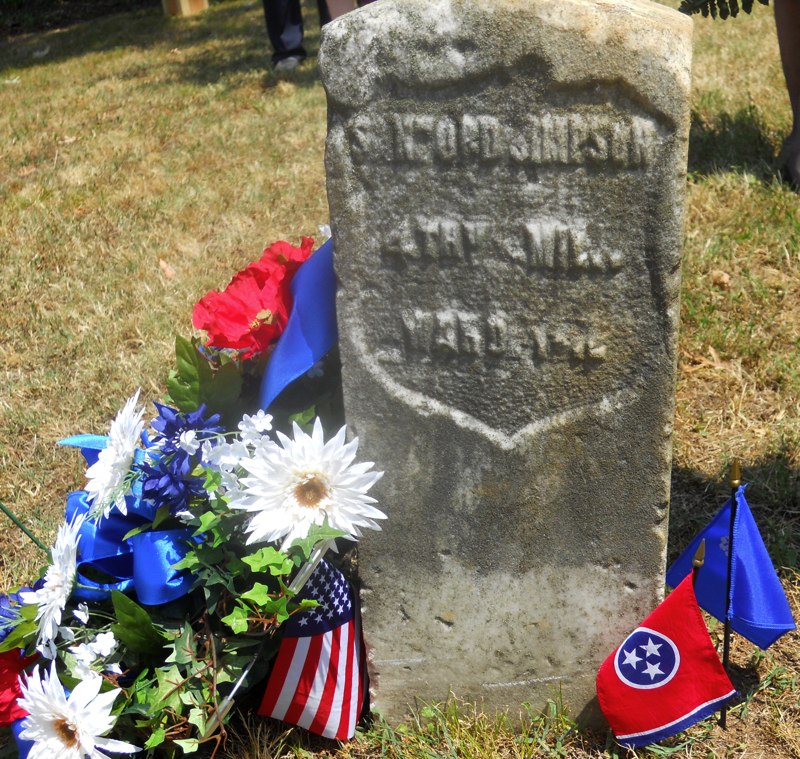 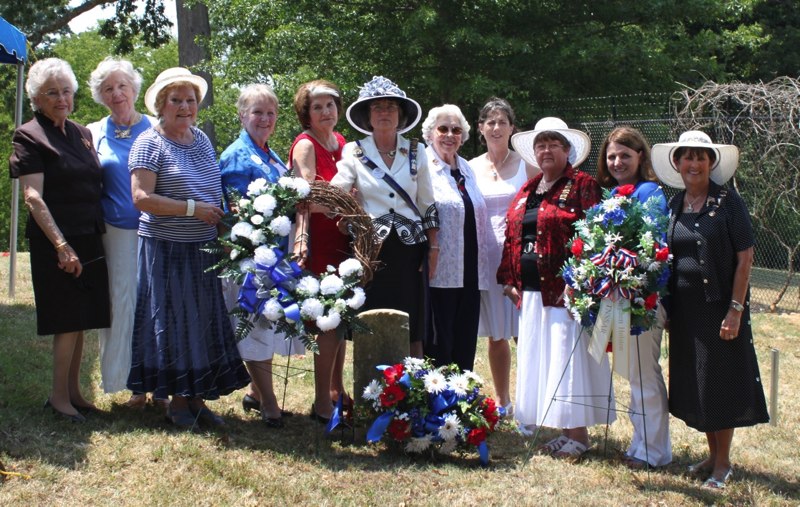 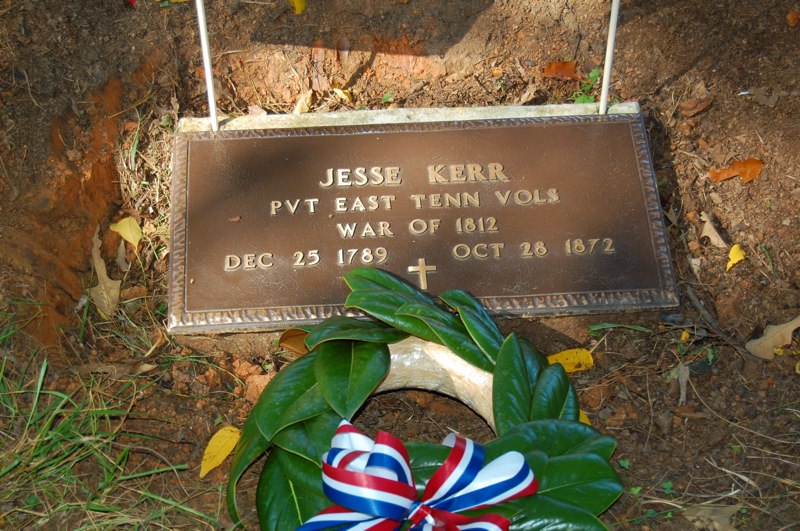 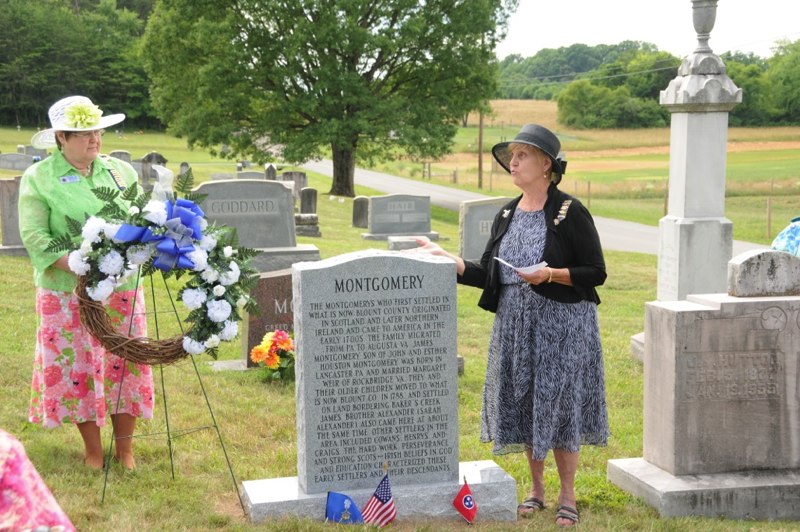 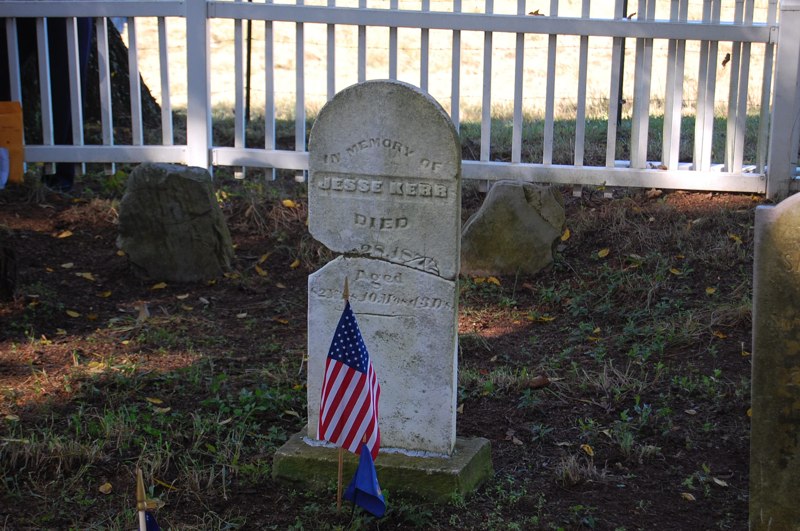 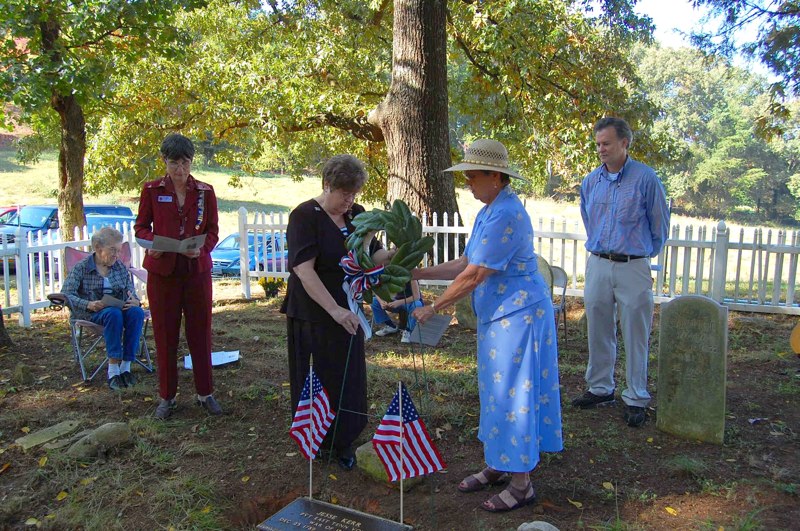 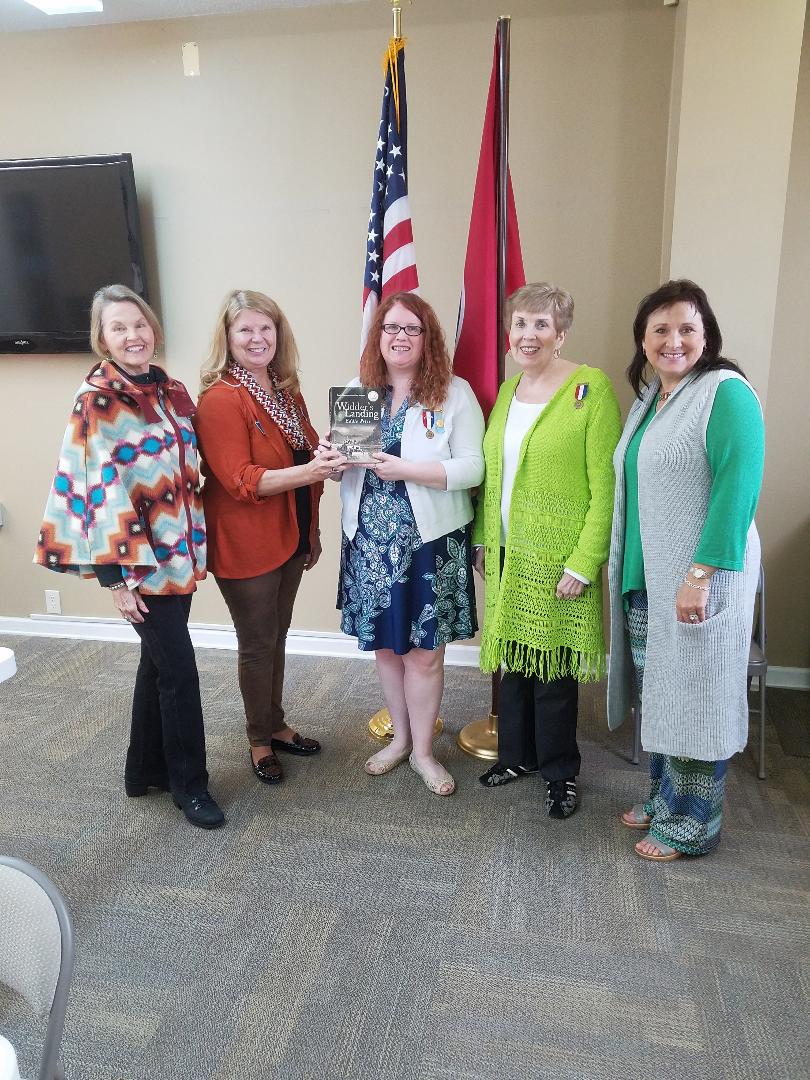 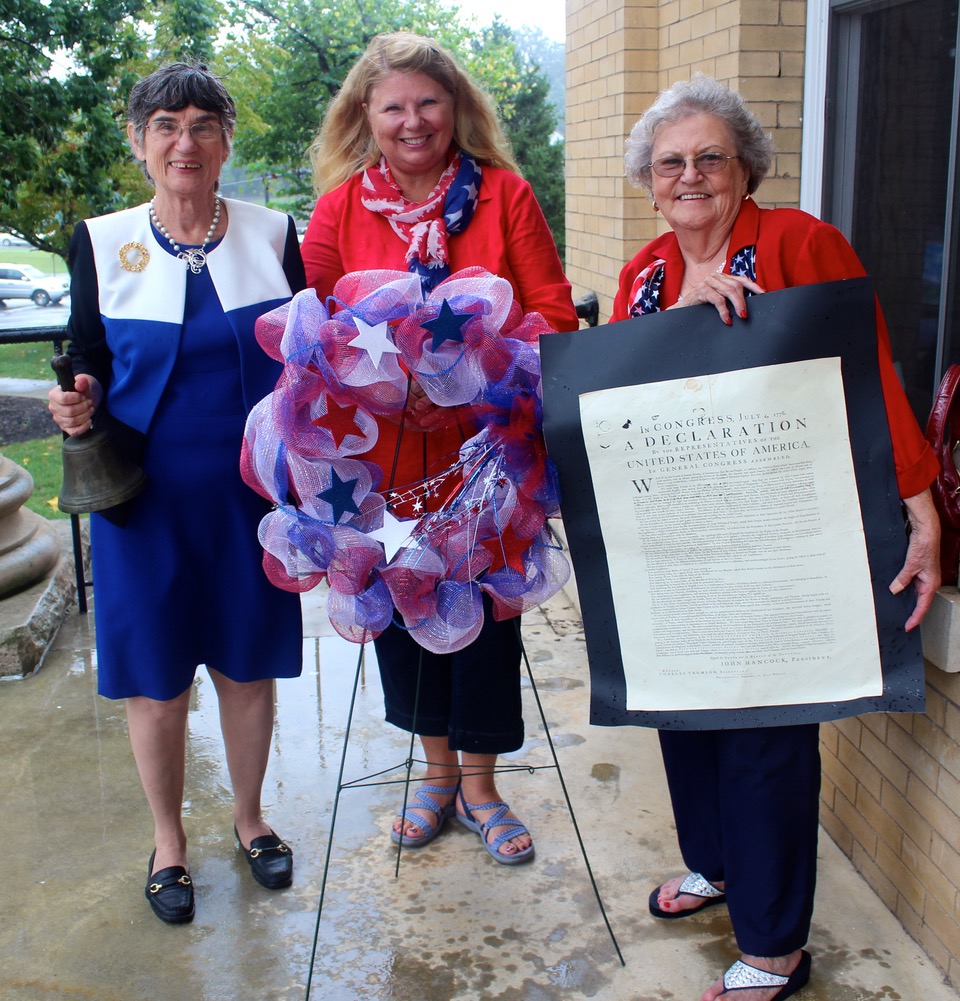 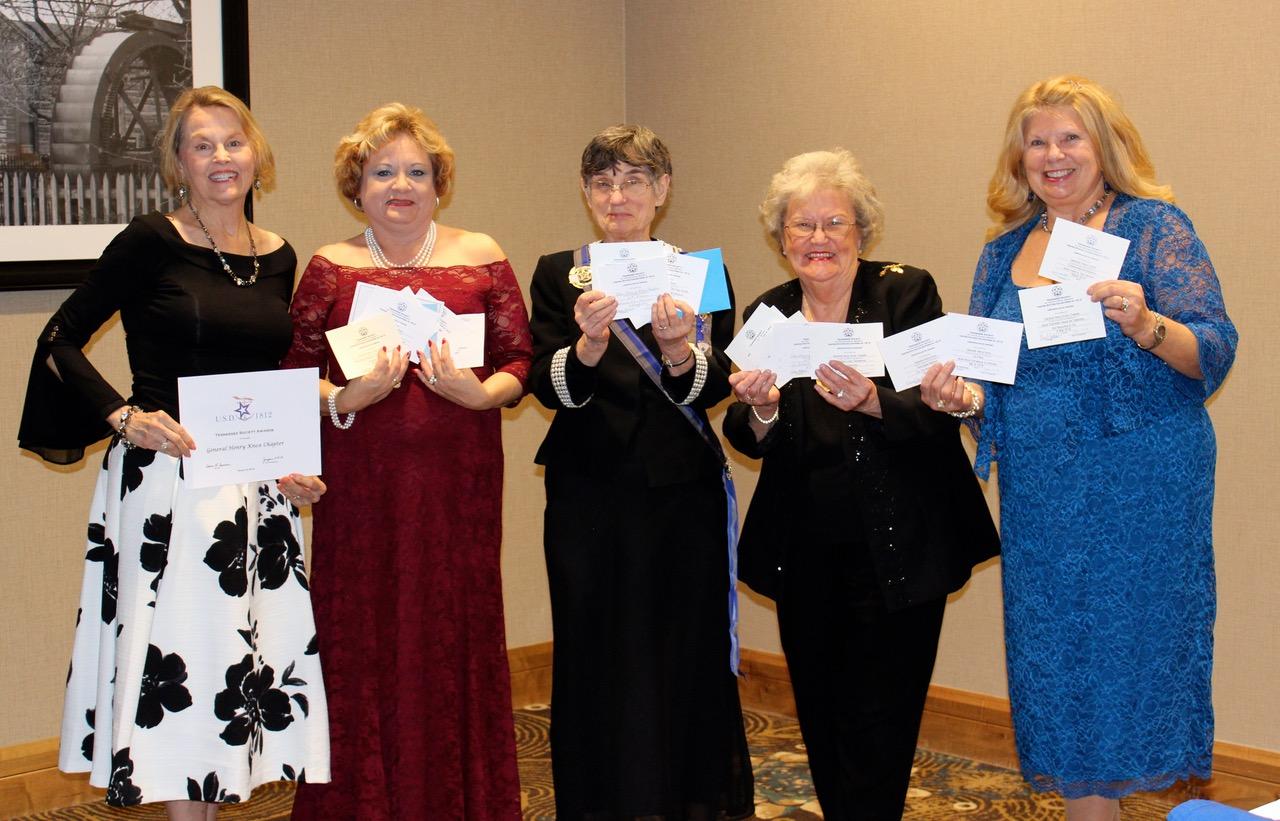 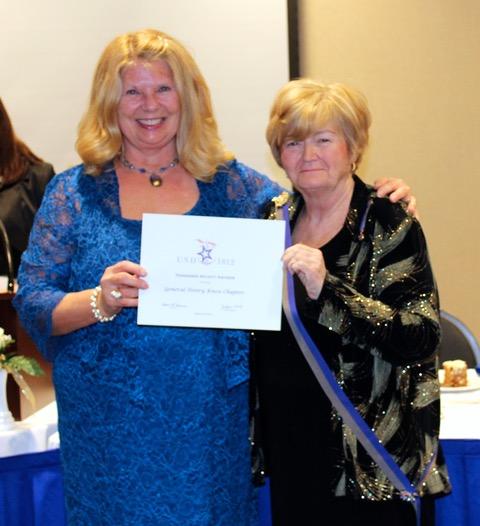 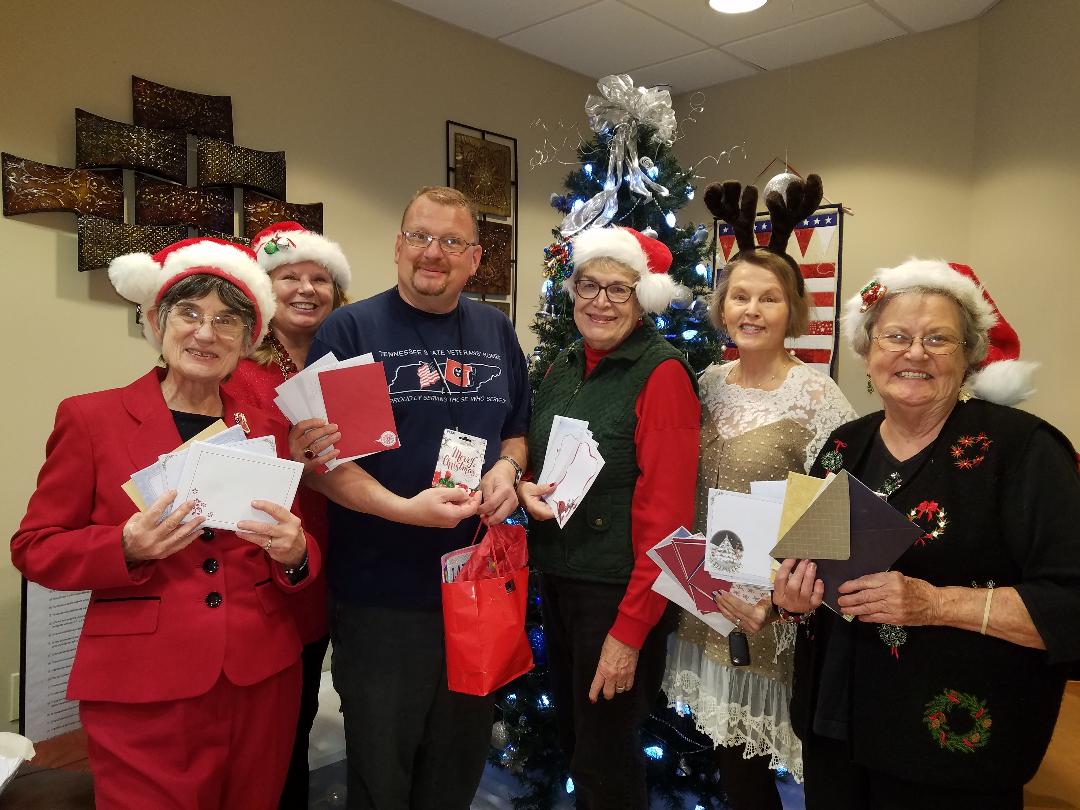