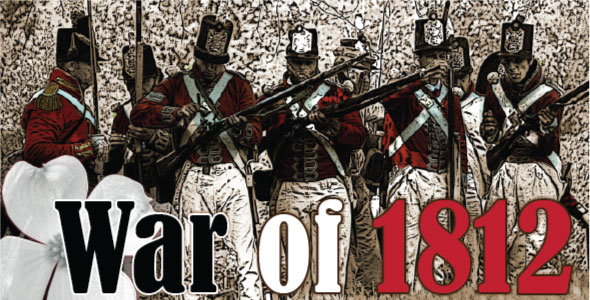 The Eliza Monroe Chapter, Charter Number 355, was organized in Arlington, Virginia, February 1, 1987, and named for Elizabeth (Eliza) Kortright Monroe, the wife of James Monroe, fifth President of the United States. The late Marie Tapp Black was the Organizing Chapter President. Our chapter’s annual meeting is held in May, and we meet four times a year—on the first Thursday of September, November, March, and May.

Eliza Monroe was born in New York City in 1768 and died in Loudoun County, Virginia, in 1830. She was the daughter of Lawrence Kortright, a captain in the British army.  Eliza married James Monroe in 1786. She accompanied her husband in his missions abroad in 1794 and 1803. While James Monroe was the U.S. minister to France, Eliza helped to obtain the release of Madame de Lafayette, who was in the LaForce prison awaiting execution. When James Monroe became President of the United States of America, Eliza became the First Lady but mingled little in society because of her delicate health. She served from March 4, 1817, to March 4, 1825. She was described as “an elegant and accomplished woman, with a dignity of manner that peculiarly fitted her for the station.”