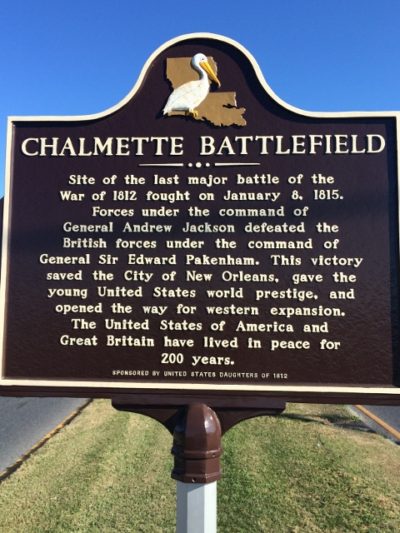 General Jackson’s plans for defense of the city were thwarted by the British capture of five American gunboats in Lake Borgne in the first battle near New Orleans in December 1814. Despite the loss, American casualties numbered fewer than those of the British. In the next major battle during the night of December 23, United States and British forces fought on land on the Villeré and adjacent plantations below the city, ending in a stalemate that threw the British off balance and battered their morale. The cost of the engagement was high: 277 British casualties, including 46 killed, and 213 United States casualties, including 24 killed. Hardest hit was Beale’s rifle company, composed primarily of New Orleans lawyers and merchants.

Although United States and British commissioners met in Ghent, Belgium, on December 24 to sign a peace treaty to end the War of 1812, the battle raged on around New Orleans. A major American victory came on New Year’s Day, with British casualties outnumbering those on the United States side by more than two to one. 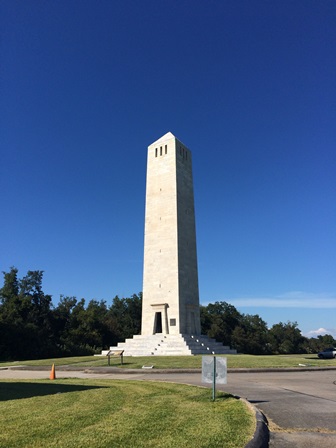 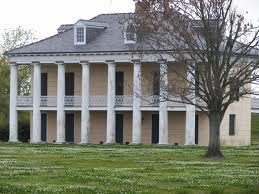 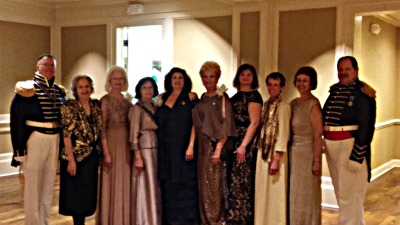 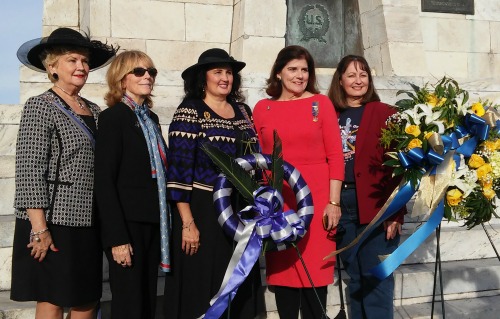 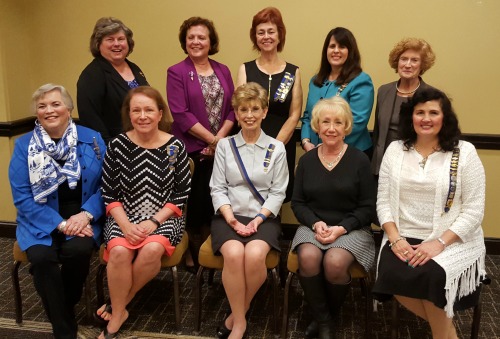 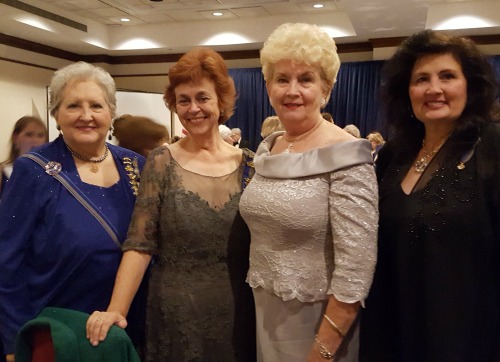 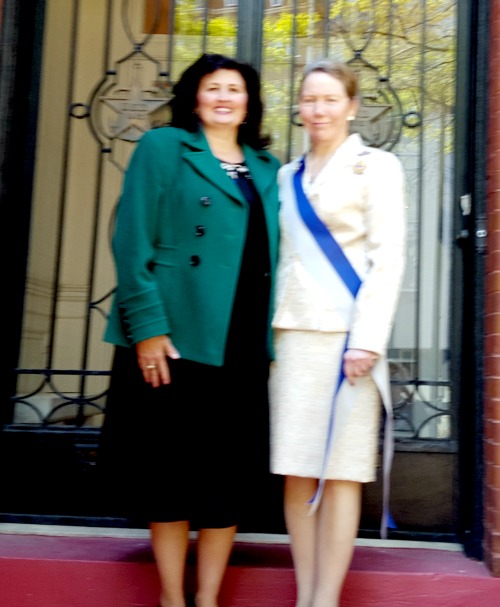 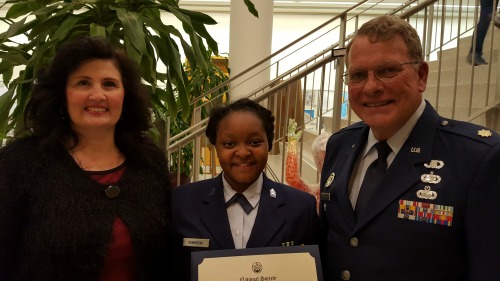 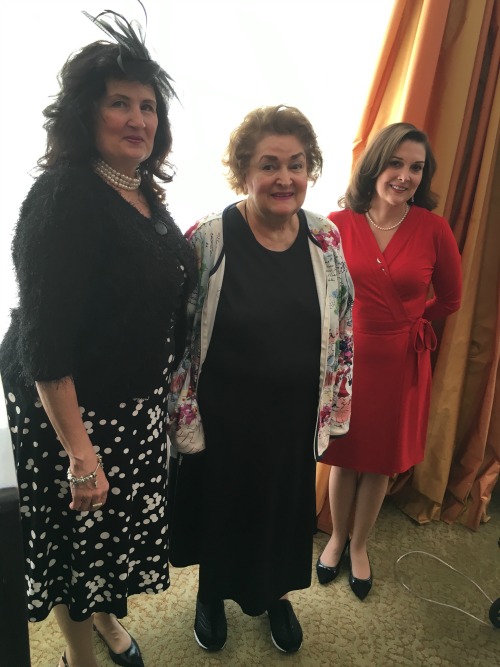 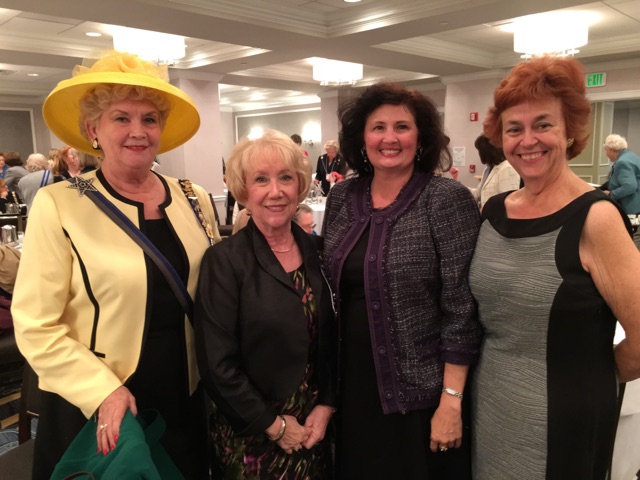 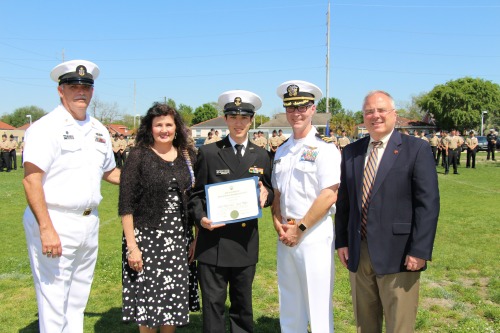 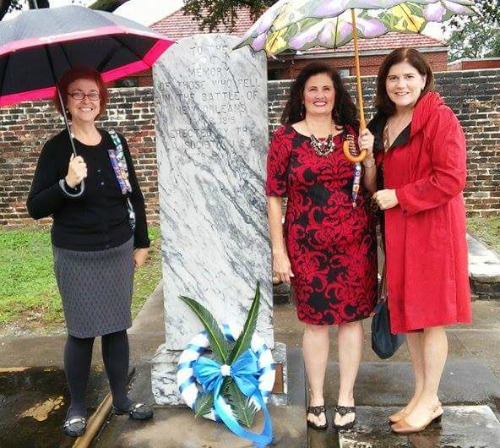