The Benjamin Hardin Chapter meets three times a year on the second Tuesday in August, November and March at the Wynn House. The Wynn House was built in 1839 when the city of Columbus was 11 years old. Greek Revival in style, the house has doric columns on three sides and is topped with a cupolo. Originally named “Oakview,” the house was built by Colonel William Wynn, for whom the Wynnton area of Columbus is named. 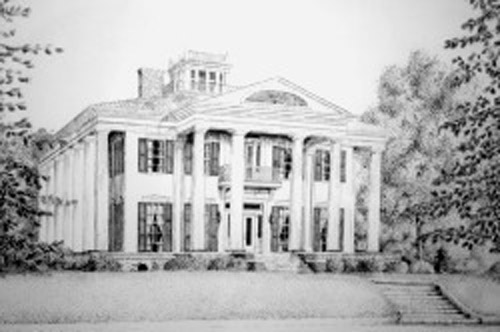