The National Society United States Daughters of 1812 was organized on January 8, 1892, on the anniversary of the Battle of New Orleans.

The primary purposes of the Society are to promote patriotism, to preserve and increase knowledge of the history of the American people, by preserving documents and relics, marking historic spots, recording family histories and traditions, celebrating patriotic anniversaries, teaching and emphasizing the heroic deeds of the civil, military and naval life of those who molded this government between the close of the American Revolution and the close of the War of 1812, from 1784 to 1815, inclusive, and to maintain, at National Headquarters in Washington, D.C., a museum and library of memorabilia of the 1784-1815 period. 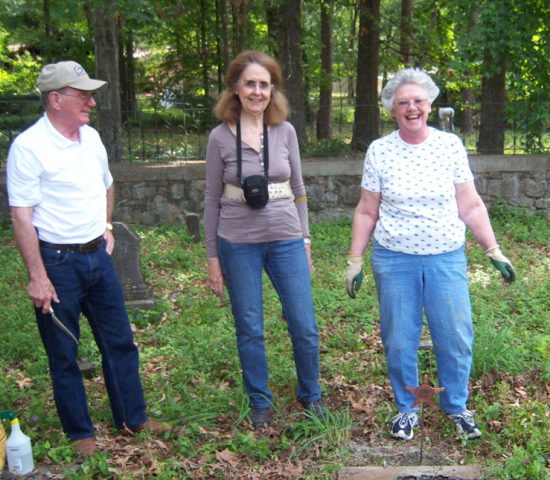 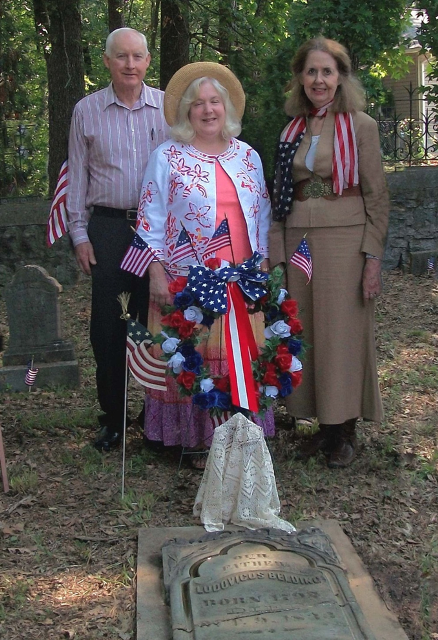 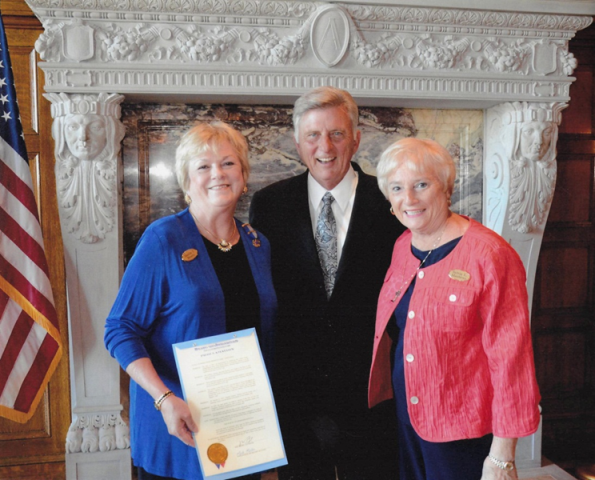 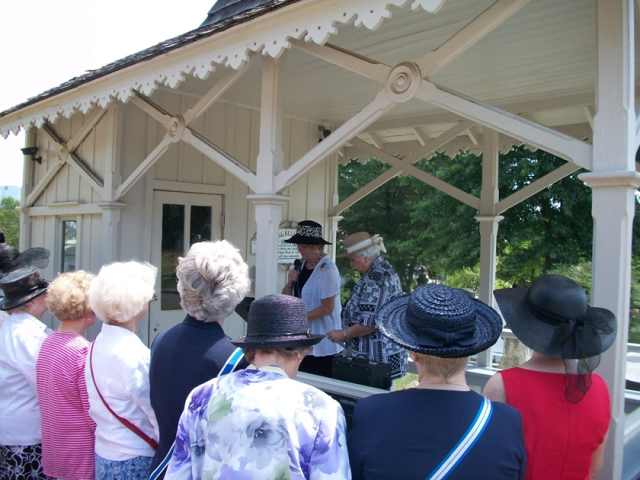 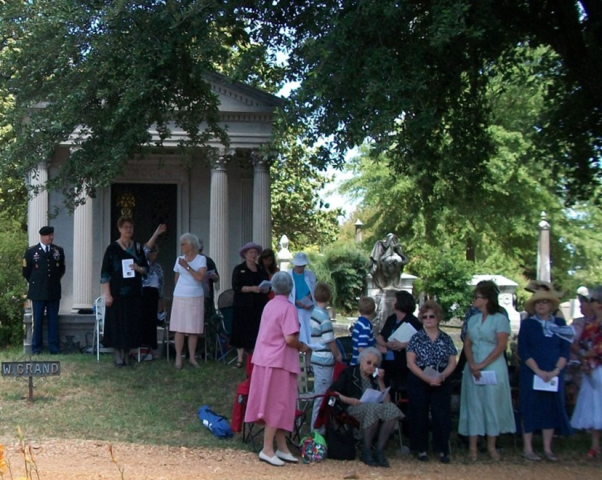 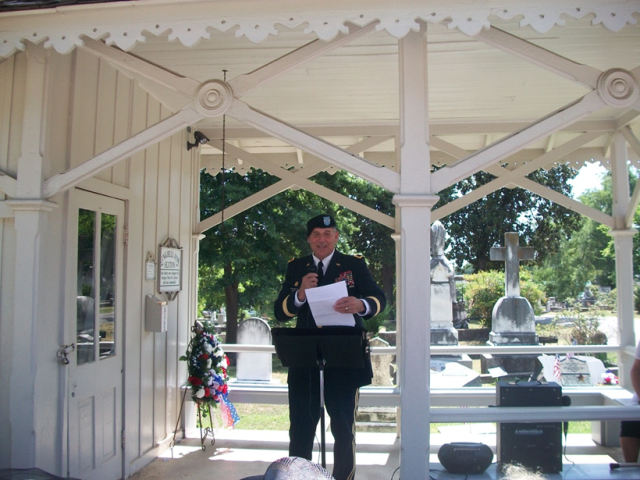 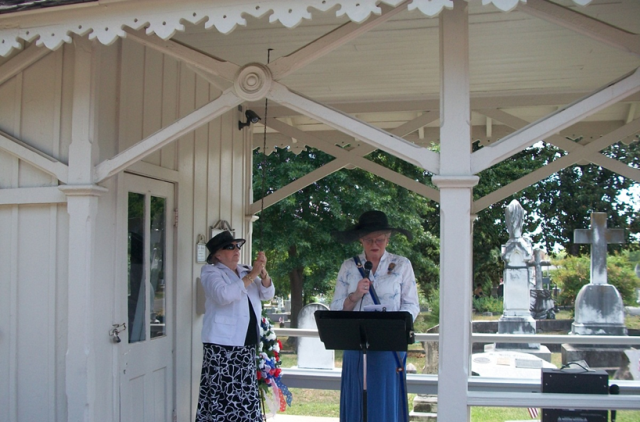 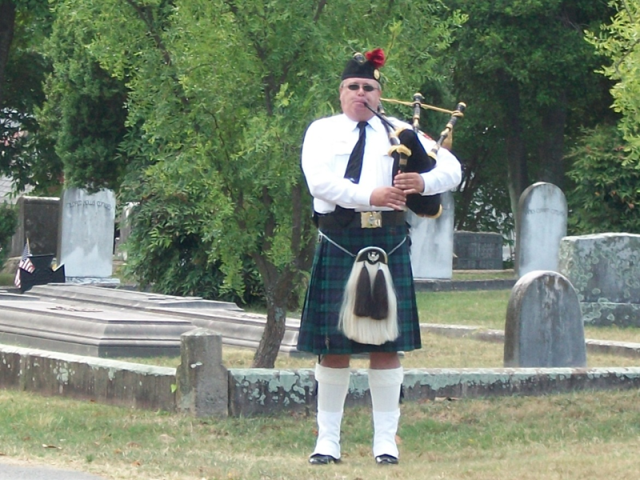 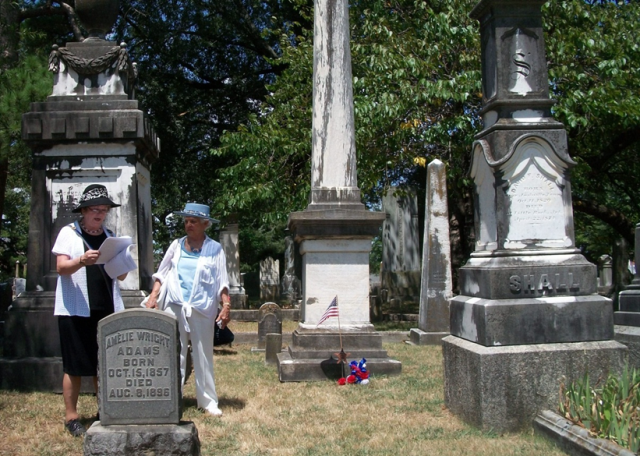 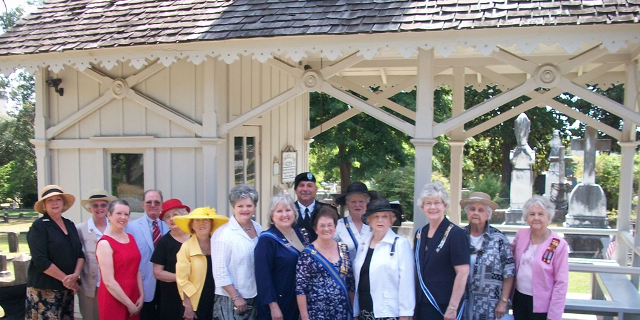 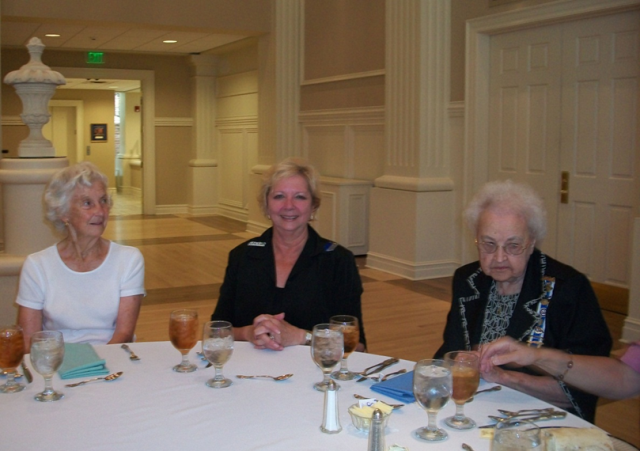 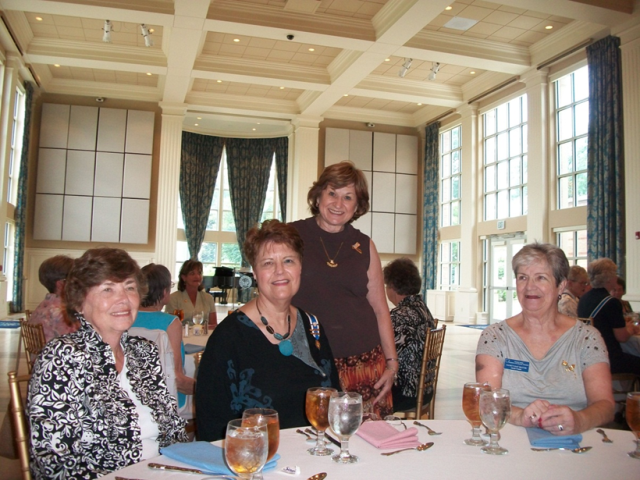 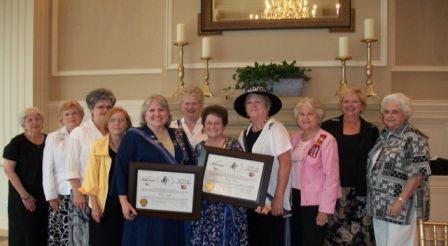 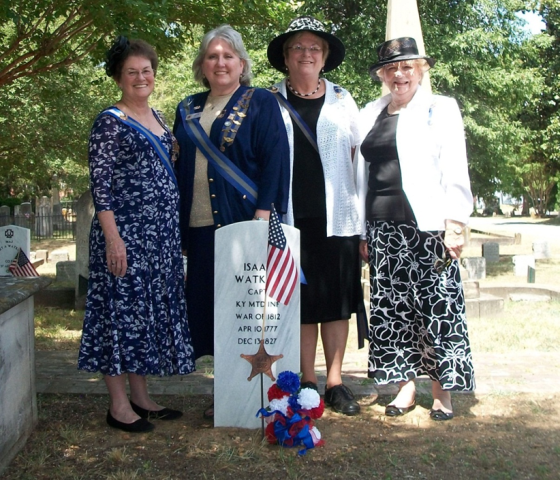