Simon Bradford
Pine Bluff
Organized September 19, 1911 in Pine Bluff. Meetings are held the third Wednesdays in the months of February, August and October. 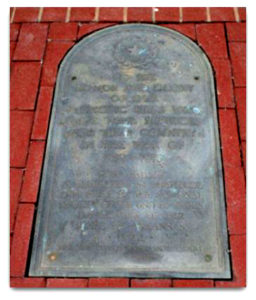 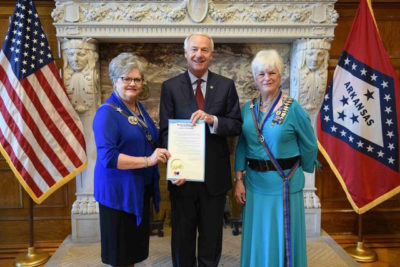 The Arkansas State Society, U.S.D. 1812 held its first meeting April 4, 1906 and was formed April 4, 1908 with Mrs. Katherine Braddock Barrow as organizing president. The first chapter to organize was the Nicholas Headington Chapter on October 24, 1906 in Little Rock with others soon to follow:

With the exception of the Simon Bradford Chapter, the above chapters have disbanded. Today, the Arkansas State Society is proud to have four active chapters. 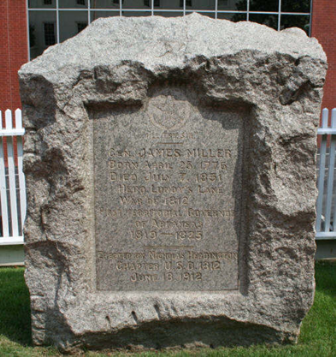 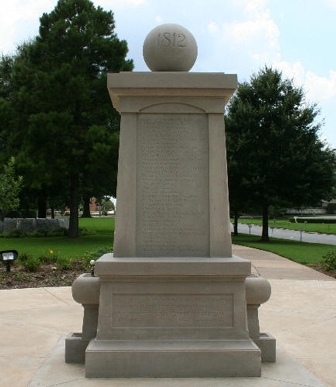 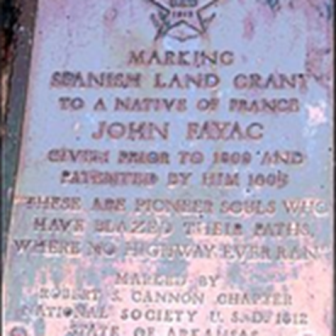 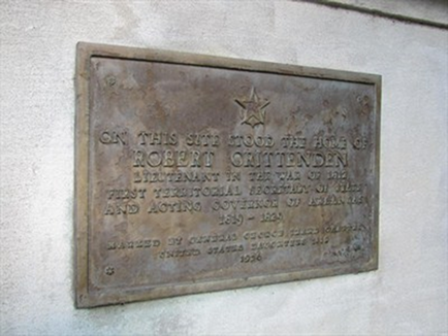